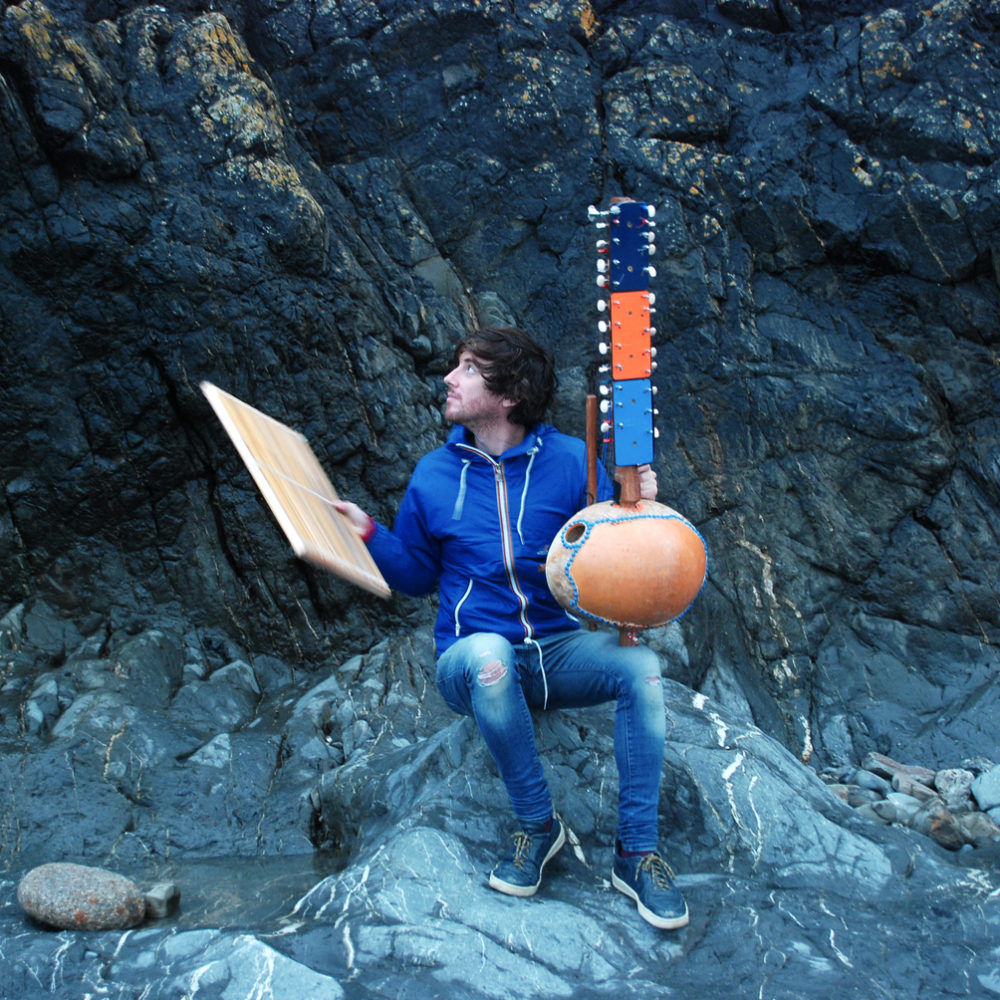 Yann Tambour started in musical career at 2001 under the electronic moniker Encre. He then returned to his original instrument, the classical guitar and started to experiment with the kora, a traditional harp from West Africa. The improbable musical arrangements he achieves by combining the traditional West African harp with the English (Songwriting) and French (Chanson) tradition, makes him a peculiar musician. Yann played with the master Ballaké Sissoco and with his disciple, Boubacar Cissokho. From these experiences results the album Luxe, in 2016.
In recent years, he has added Afro-Caribbean rhythms to his music and started a collaboration with choreographer Marion Motin, who also works with Dua Lipa, Madonna, Christine and the Queens, Rambert and Stromae.

Events with this Speaker
Touring and sustainability