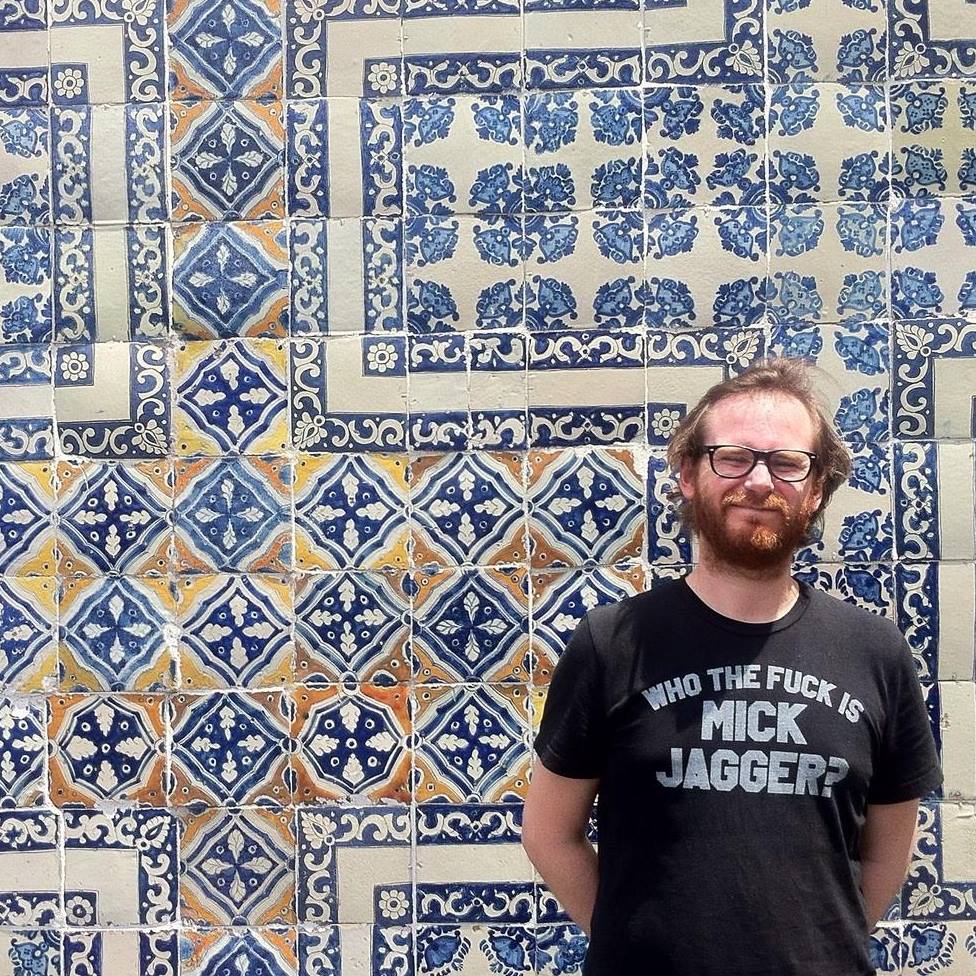 Thiago Piccoli has been working in the cultural market of Brazil for 15 years. He has been planning, advising and producing shows by bands like Beth Carvalho, Diogo Nogueira, Baby do Brasil, Ultramen, Rubel, Bidê or Balde, Acústicos & Valvulados, Wannabe Jalva, Ian Ramil, Ava Rocha and Kassin For 10 years, he has potentiated his work as a solution to the projects of these artists. In addition to curating and production of the El Mapa de Todos Festival, he acts in the artistic planning of bands with international potential, such as Ava Rocha, Wannabe Jalva, Bidê or Balde and Ian Ramil. These with concerts in Argentina, United States, Uruguay, Chile and Colombia, and with actions of expansion of territory since then. He acts in the international market through marketing actions and band tours throughout the United States, Europe and Latin America, making connections with festivals such as Contrapedal (Uruguay), Circulart (Colombia), Brazil Summerfest (New York), CMJ (New York) and South by Southwest (USA). Was manager of Noize Record Club, the first vinyl club in Latin America, where they release exclusive vinyls or re-releases. They have already been released by the club: Apanhador Só, Banda do Mar, Curumin, Tulipa Ruiz, Otto, Vinicius de Moraes and Baden Powell, O Terno and Liniker. He currently organizes the tour of singer Rubel, from Rio de Janeiro.