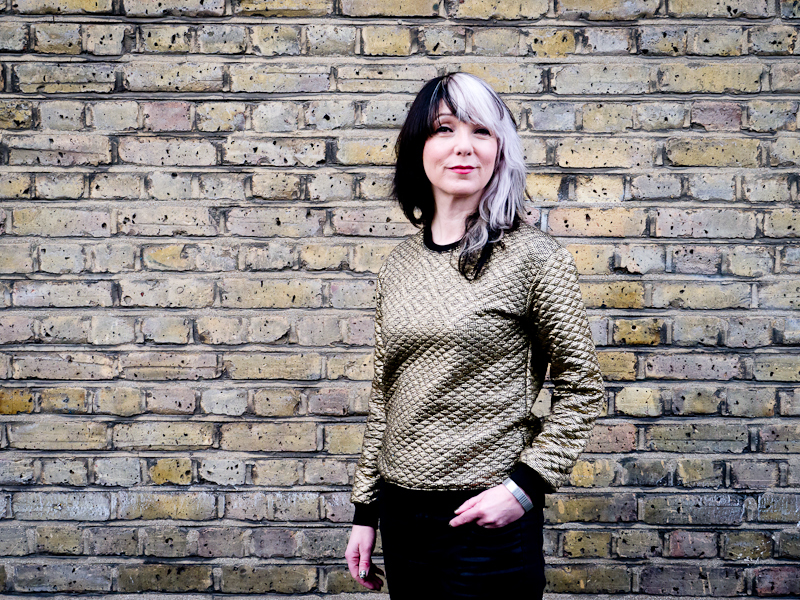 Terry is a creative technologies producer and musician, working across music, VR, interaction, and social tech. She produced and curated Music Tech Fest in Berlin, and is on the board of Resonate, an ethical music streaming co-operative.

She works with artists and organisations on strategy, communications, engagement, and events. These include VR thrill ride startup Studio Go Go, Democracy Club, body>data>space at FutureFest, and Music Hackspace creators.

Terry writes and performs as Kat Five, using technologies such as 3D printing and sonified algorithms with her electro-punk band Feral Five. Her songs examine our technological futures, and feature on BBC 6 Music, Radio X, and in film.

An award-winning film-maker and journalist, previously with the BBC, Terry founded music and tech site Kitmonsters. She is a guest lecturer, and conference speaker, passionate about making music and tech accessible and inclusive.

Events with this Speaker
The streaming economy