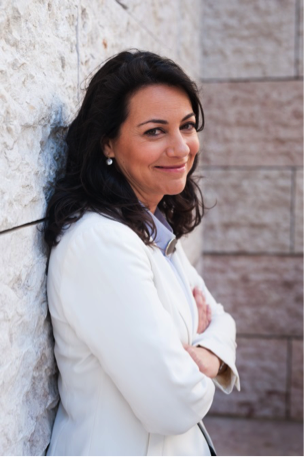 Sofia Alves is since July 2016 Head of the European Commission Representation in Lisbon.

Between May 2015 and July 2016 she was Head of Cabinet of the President of the Portuguese Competition Authority in Lisbon.
Sofia was previously Head of Unit at the European Commission, DG Competition, responsible for coordination of the European Competition Network (ECN).
Sofia joined the Commission – DG Competition – as an administrator in March 2003. She first worked in the Transport Anti-Trust Unit. Sofia then worked in the Mergers Policy and Case Scrutiny Unit, a horizontal Unit responsible for providing upstream support to case-teams on legal and economic issues and leading the formulation of DG Competition’s policy work in this area. In March 2008, Sofia was named Deputy Head of Unit in Mergers, Unit E4 – Basic Industries, Manufactured Goods and Agriculture, and supervised a great number of DG COMP merger investigations in these sectors.
Sofia then spent three years as a member of the Cabinet of Vice President Joaquín Almunia. In this role, she advised the Vice President in the areas of cartels, anti-trust and merger control in the Transport, Pharma, Agriculture & Food, and Manufacturing sectors. Sofia then became Head of Unit for the ECN Unit in March 2013.

Events with this Speaker
European Copyright reform: what’s going on?