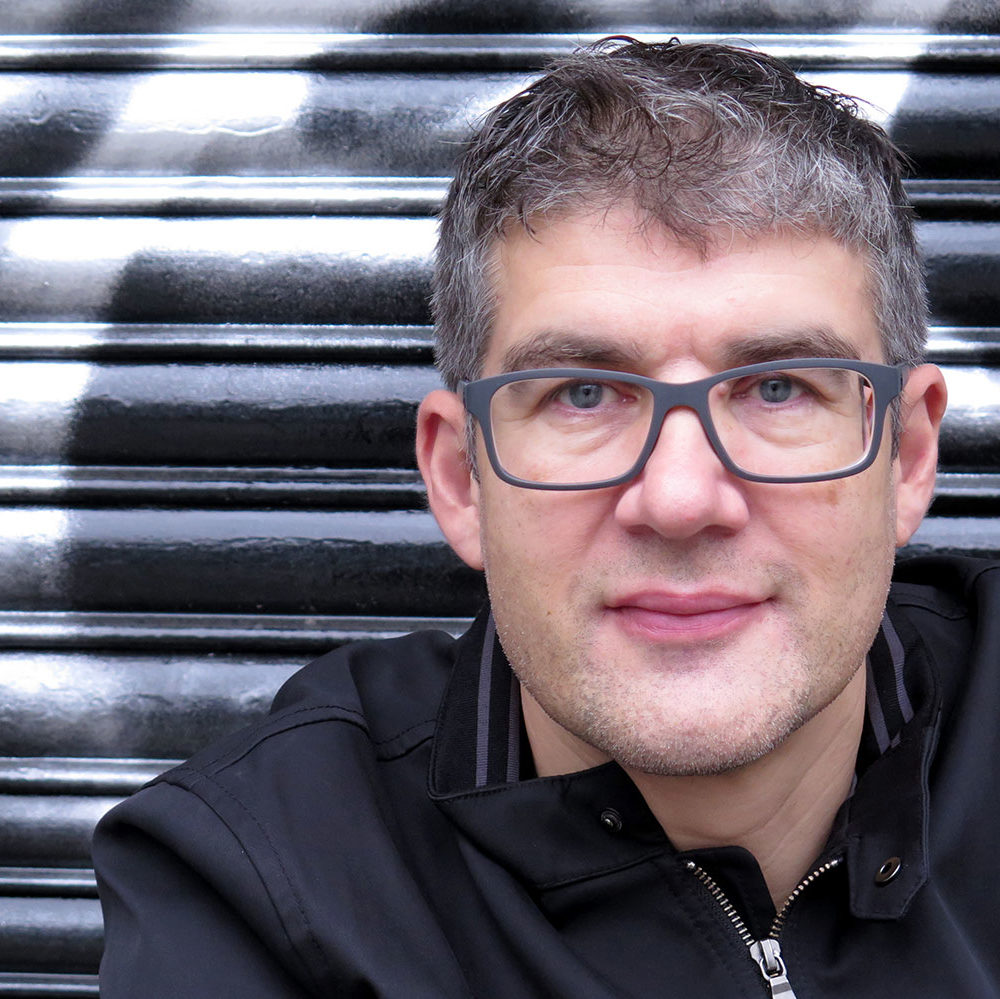 Simon Reynolds is the author of seven books about pop culture, including Shock and Awe: Glam Rock and its Legacy (2016), Retromania: Pop Culture’s Addiction to Its Own Past (2011), Rip It Up and Start Again: Postpunk 1978-84 (2005), and Energy Flash: A Journey Through Rave Music and Dance Culture (1998).  He is the co-author, with Joy Press, of The Sex Revolts: Gender, Rebellion and Rock ‘n’ Roll (1995), which is to be published in 2019 for the first time in German, French, and other languages. Reynolds started his career as a music critic at Melody Maker, where he was a staff writer during the late Eighties. Since then he has freelanced for magazines including The New York Times, Village Voice, The Guardian, Pitchfork, and The Wire. Reynolds operates a number of blogs centred around the hub Blissblog http://blissout.blogspot.com/. Born in London, a resident of New York during much of the 1990s and 2000s, he currently lives in Los Angeles with his wife Joy Press and their two children.

Events with this Speaker
Music Journalism by Simon Reynolds