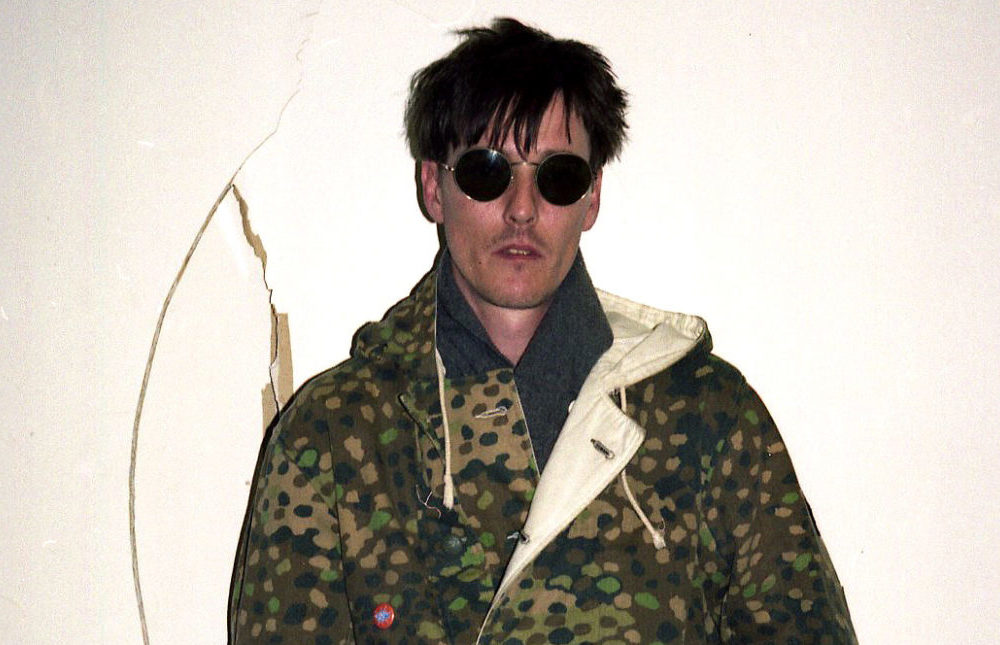 Spacemen 3 was just de beginning of Pete Kember’s (Sonic Boom) brilliant journey as a producer and musician. After the group’s break up, he had an important role in the establishment of space rock, drone and shoegaze. Kember started new projects in which he continued exploring his unique vision of music and sound. In addition to his prolific career as a musician, he counts many collaborations and productions with artists such as MGMT or Banda Bear. In this keynote, Pete Kember remembers his journey in Spacemen 3 and reveals his thoughts about contemporary music and sound, as well as the producer’s role in the process of recording an album.