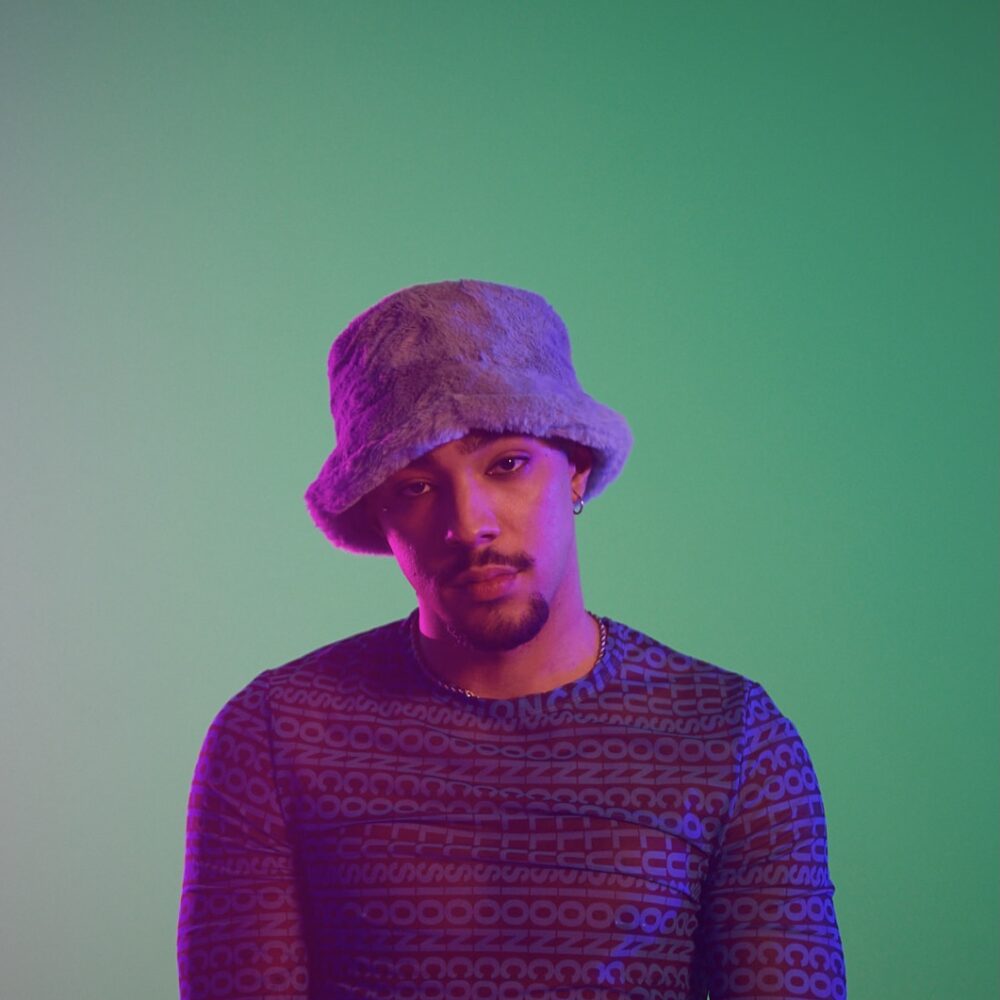 Born and raised in Brazil, Lisbon-based artist Saint Caboclo is a fresh new face, whose influences spawn mostly from “bailes”. Growing up, Saint Caboclo saw bailes as an escape from the classist violence haunting Brazil, in which the marginalized communities had a voice and an opportunity for artistic expression. As a DJ, he seeks an interesting fusion between genres, going from funk carioca and trap to hard club beats, which is a manifestation of his defiant character and his desire to be an ambassador for queer representation in funk and hip-hop culture.

Events with this Speaker
The transformative power of clubbing