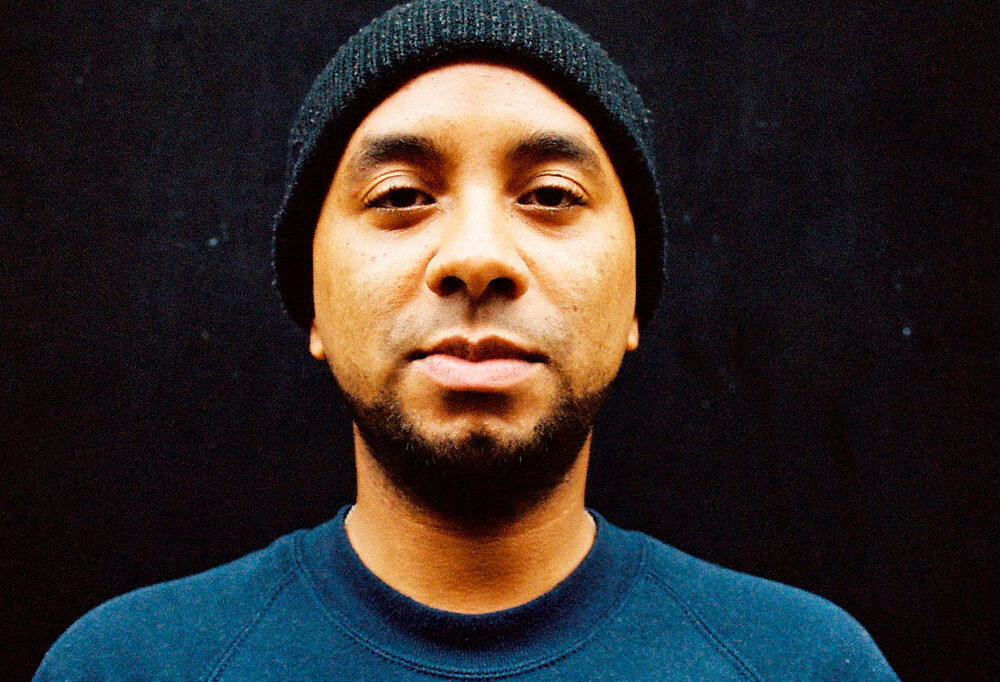 My name is Pierre Hall and I am Label/Marketing Manager at [PIAS] and General Manager/ A & R at Speedy Wunderground Records. For [PIAS] I’ve run and overseen campaigns for the following labels – Bella Union, MUTE, DFA, (Erasure, Goldfrapp, Father John Misty, John Grant, Beach House, Factory Floor, Tim Burgess etc) as well as direct deals with bands like The Cribs and LIFE. Previously I’ve also worked with Nadine Shah (I ran her Mercury-nominated ‘Holiday Destination’ campaign in the UK), Garbage, Martha Wainwright and helped run the Fat White Family’s label Without Consent – a co-venture with [PIAS]. I am also General Manager/A & R for Speedy Wunderground which I run alongside the producer Dan Carey and the engineer Alexis Smith. Currently this is my full-time focus. It is run in conjunction with [PIAS]. We celebrate our 10th Anniversary next year. We’ve put out releases for Squid, black midi, Black Country, New Road, Kae Tempest, Loyle Carner and loads more. We’ve released albums/EPs for Squid, Tiña, The Lounge Society, Honeyglaze, Moreish Idols and Stephen Fretwell. We won the award for the ‘Best Small Label’ from AIM after being nominated for the second year running. About the label, The Quietus recently said: ‘The label has become genuinely prestigious. It is not ridiculous to wonder one day if it will be looked upon with the same reverence as labels like Factory, Sarah, Zoo or Creation receive today.’

Events with this Speaker
What is a music label in 2022?