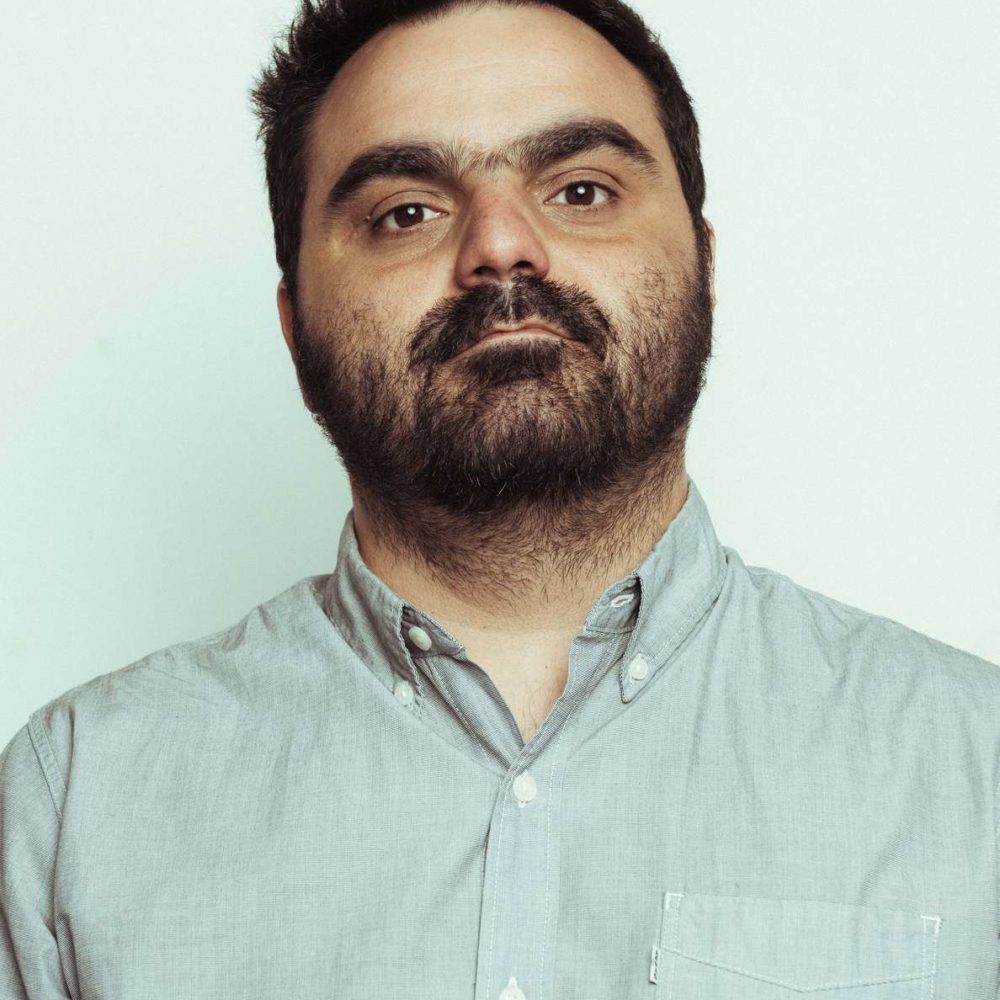 Management, agency, record executive producer, production, label management, journalism, among other topics, are all part of Pedro Trigueiros’ trajectory. He holds a degree in Science Communication and Culture and worked in journalism in Rocksound magazine or label manager and promotion in Universal Music Portugal. For the past years he has been managing the career of varied artists (e.g. Buraka Som Sistema, Mallu Magalhães or Regula). Moreover, Pedro Trigueiro led the executive production of several albums, earning him a nomination for the Latin Grammy (Banda do Mar) and an award for Best Album of the Year by The Portuguese Society of Authors, with Cristina Brancos’ most recent album “Menina”. He also assumes the production, booking and consulting in festivals like Globaile, Lisboa Dance Festival, Matosinhos em Jazz, ID No Limits and EDP Cool Jazz Festival. Curator of Coreto Arruada (NOS Alive festival), Pedro Trigueiro is the founder of Arruada Agency, from where he manages all his professional activity.

Events with this Speaker
Why do you (still) need an agent?