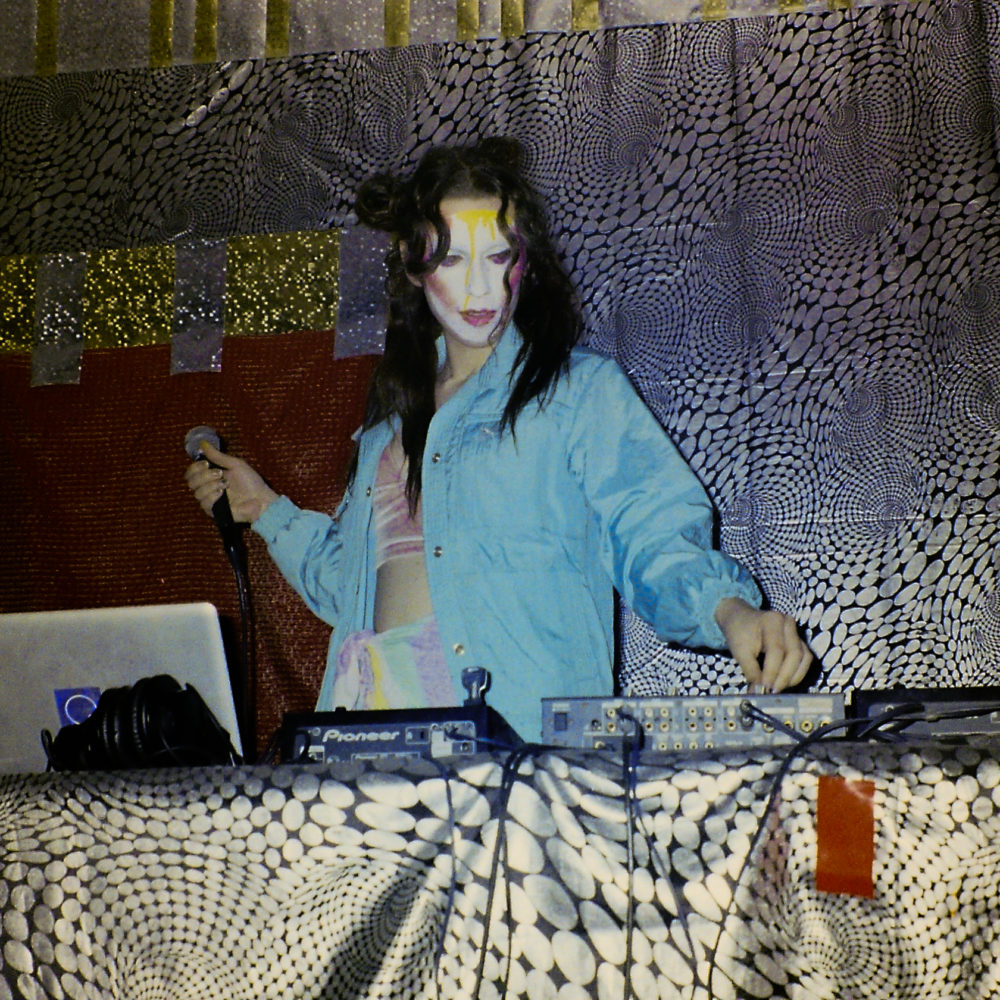 Odete works between the field of writing, music, performance and visual arts – her work is explicitly autobiographic, making clear the border between the personal and politics. She describes her music as a sensorial theory for a weary girlhood – a ghost warrior that becomes visible through mixing. Through transitioning. Failure, silence, brokenness and emptiness as the basis of a queer dramaturgy of track making. Her sets are something between background noises of a funeral recorded through a smartphone mixed with samples of things being destroyed – beats that traverse the history of queer music – vogue claps, sapphic fragments, industrial beats, punk screams

Events with this Speaker
Growing Trends: Sound of Lisbon