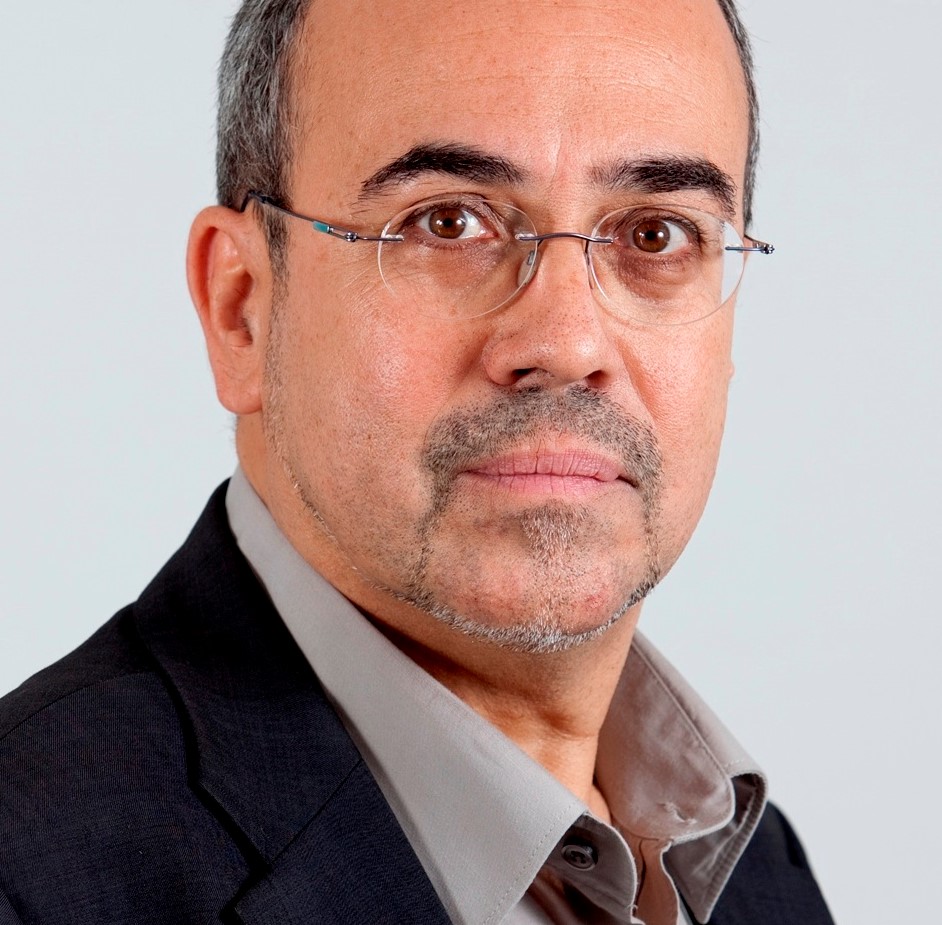 He was born in Lisbon, on August 15, 1955. He started in journalism in 1977, in the weekly Voz do Povo, where he became editor-in-chief. He joined the staff of the weekly newspaper Expresso from 1981 to 1989, acting as coordinator of the magazine under the direction of Vicente Jorge Silva. Co-founder of the newspaper PÚBLICO in 1989, of which he was deputy director until October 2016, he is currently one of its main editors. He writes regularly on Brazilian popular music, one of the areas in which he has specialized since 1992. He was distinguished in 2018 with the prize for Cultural Journalism by the Portuguese Society of Authors (SPA).