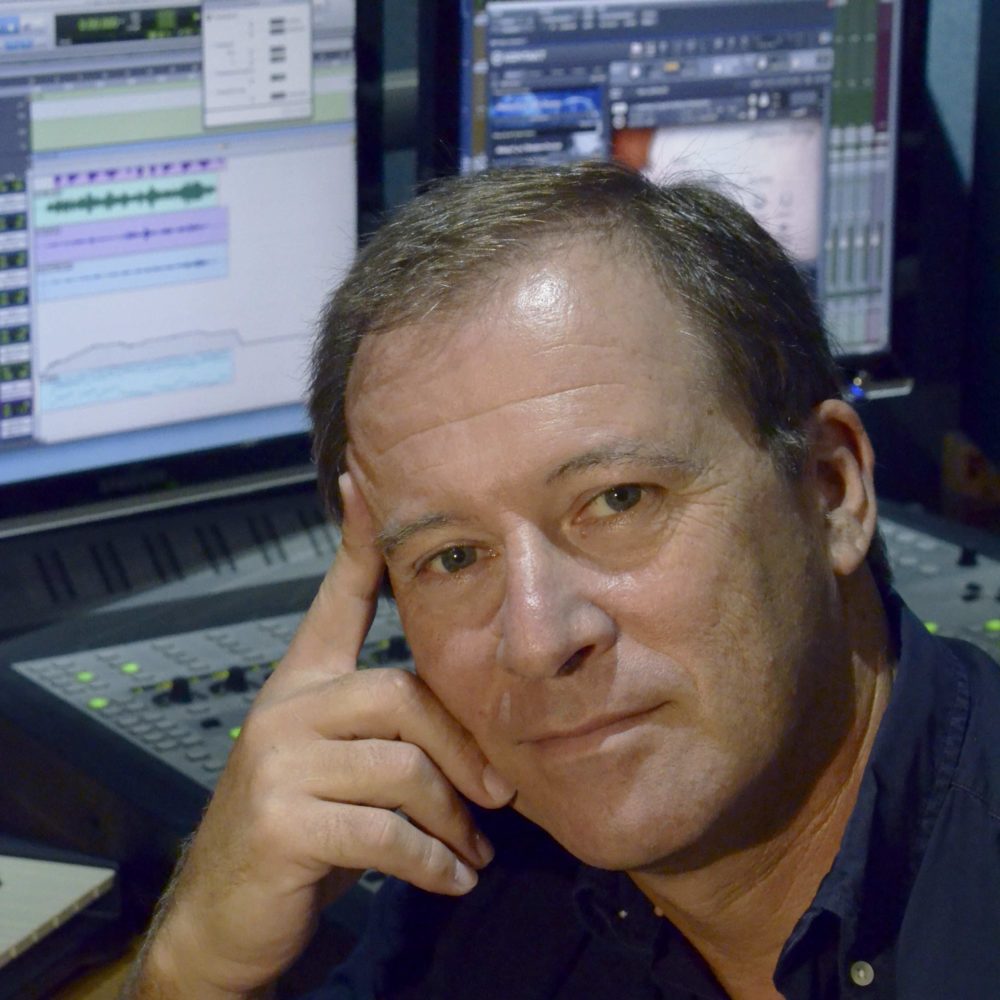 Manuel Faria founded “Trovante” in 1976 with some friend musicians, a very popular pop band where he was pianist and producer for 17 years. Later, he became a full time music producer, with several major artists like Trovante, Sérgio Godinho, Essa Entente, José Afonso, and Amália Rodrigues, among others. He specialized in music and sound for the marketing business, to which he dedicated more than 25 years. In 95, Manuel launches Dinamo, an indie label in partnership with BMG, releasing “Da Weasel”. Later, in 96, he creates his own audio post-production facility, Índigo which has won, until today, the title of Best Audio Production Company for 14 years in a row. In 2004, he was elected for the directors board of the Portuguese Authors Society. In 2010 he created the audio architecture for the Bilbao Museum of Technology.

Manuel is passionate about the power of sound, investigating the 3D sound for several years now. He created the 3D Sound Experiences for Vodafone, Nike, Mini, Axe and VW. He was a teacher on Musical Production at Escola Superior de Música de Lisboa and presently teaches Music for Picture at the World Academy and Audio Branding at Restart.

Events with this Speaker
Music Production – a workshop by Manuel Faria