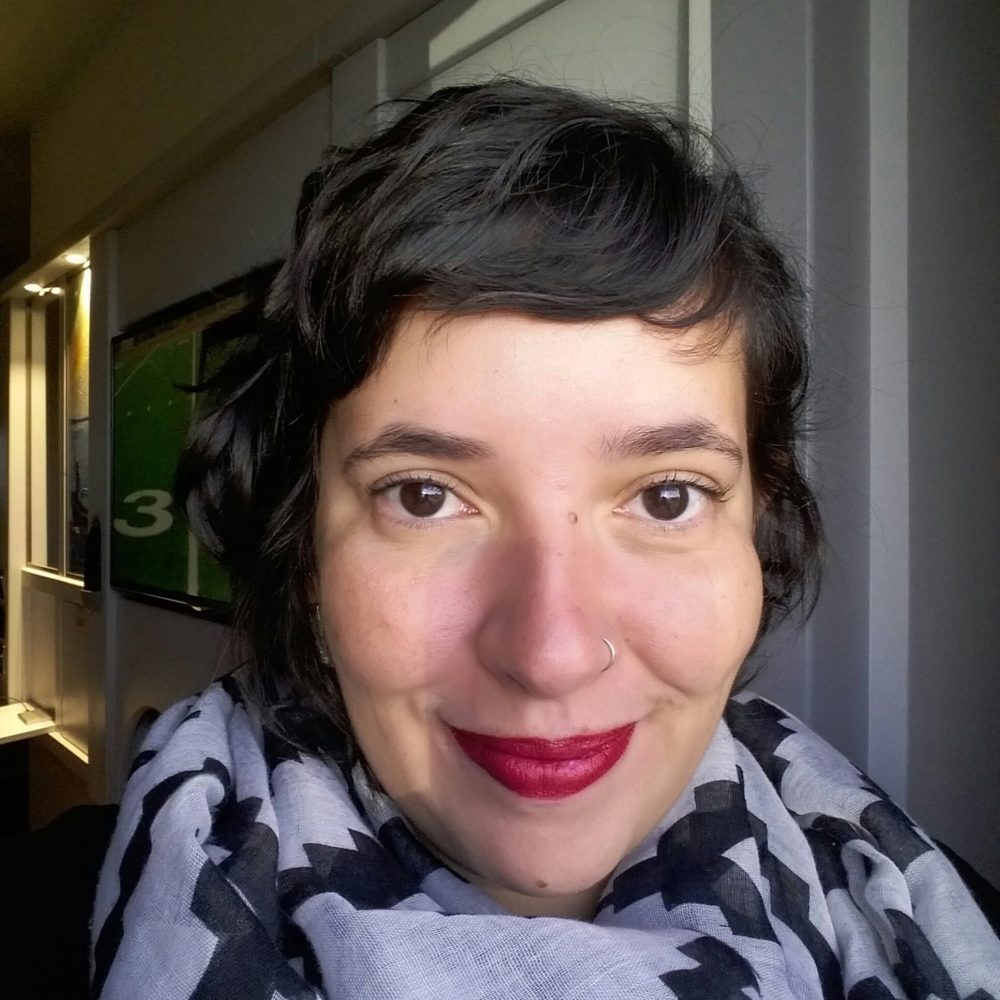 Maithe Bertolini is a cultural producer and acts in the music market for 15 years. Since 2016 participates in the production of SIM – International Music Week of São Paulo, the main music business fair in Brazil and Latin America, and acts as head programmer of the conference and the music program, which in 2019 offered 80 panels and 400 concerts, as well as coordinate the international partnership relations. She also produces and curate CONTATO, an open air for free festival with music, cinema and new media arts, with 11 years of activities taking place in São Carlos (SP) reaching 20000 people per edition. From 2013 to 2018 she was a partner and programmer of the GiG cultural center, a venue for 300 people, performing over 800 shows by independent national and international bands. Maithe also collaborated in editions of Virada Cultural de São Paulo, participated in the International Festivals Academy held by the British Council Brazil, and developed projects in public policies for culture as President of the Municipal Council of Solidarity Economy of São Carlos. In the last years visited many festivals and music conventions around the world connecting partners, researching trends and discovering new bands!

Why we need to measure the value of live music spaces in the citiesThursday, 26 March – 11:15 – 12:15 Talks Room 1 – Palacete dos Marqueses do PombalEvent Type :Talk