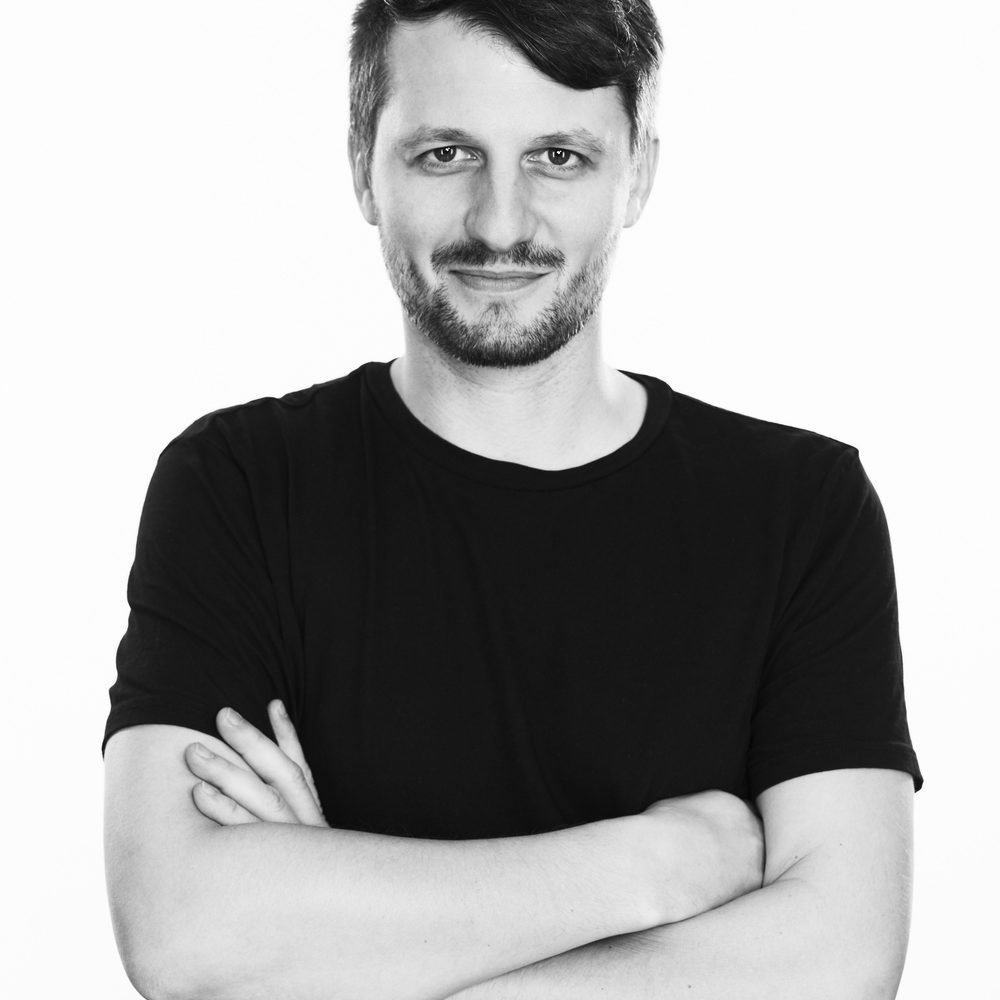 Since 2009, Lutz has been the spokesman and executive board member for of VibeLab, fighting for the rights of Berlin’s cultural life, next to policy makers. Since then he has been fighting for the rights of the German and European underground music scene by organizing conferences and workshops. In 2017, alongside former Night Mayor of Amsterdam, Mirik Milan, Lutz launched the Creative Footprint, a project to measure, compare, and advocate for creative spaces in cities like Berlin, New York and Tokyo.

Measuring the value of live music space in the cities