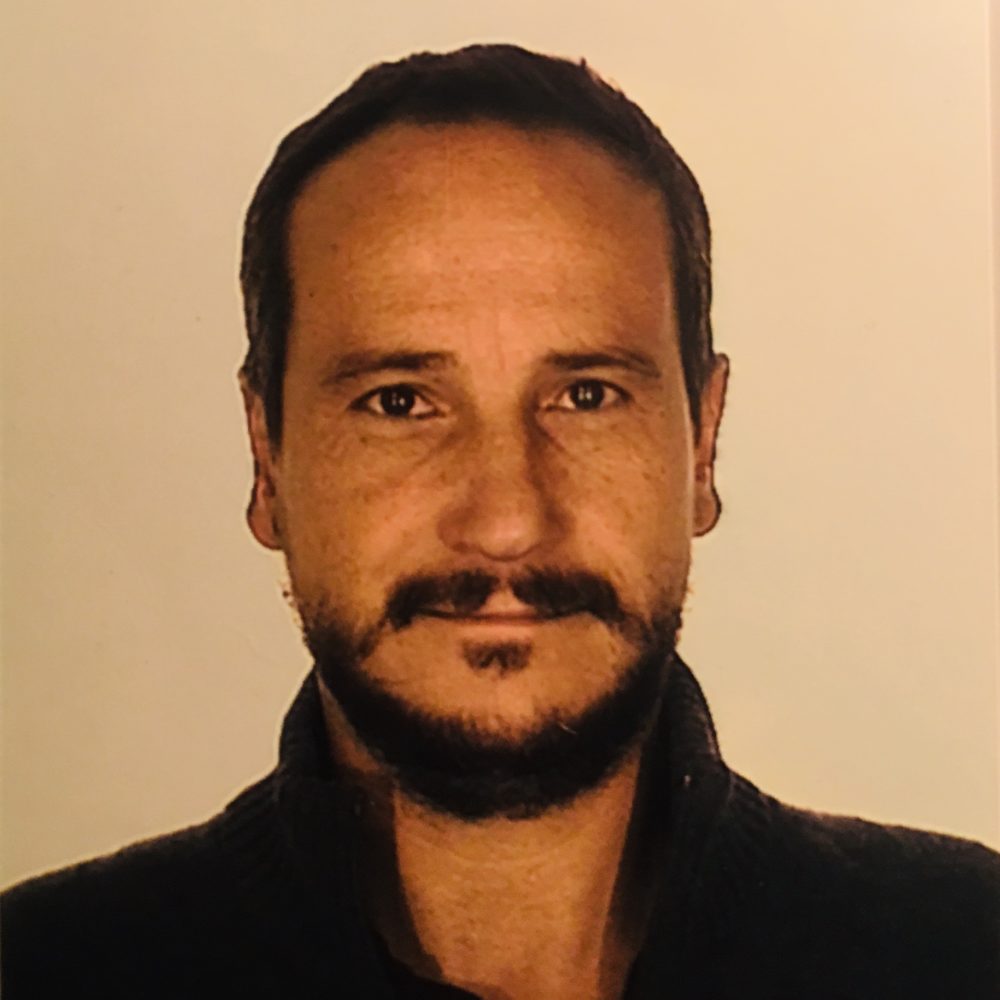 Founder / Booker / Manager  - Ao Sul do Mundo
Luís Viegas began his career as an agent and cultural producer in 1999 working with artists such as James, St. Germain, Fernanda Abreu, Martinho da Vila and many others.
In 2002 he co-found Smog – Produções Culturais with Ricardo Simões and for 11 years he produced and promoted artists such as Emir Kusturica & No Smoking Orchestra, Yann Tiersen, Jane Monhait & Ivan Lins, Luisa Maita, Hugh Laurie & The Copper Bottom Band, Blur, Patricia Barber, along many others.
In 2013 he co-founded Ao Sul do Mundo CRL, responsible for production, management, booking and publishing. At Ao Sul do Mundo he is the manager of Conan Osiris, Selma Uamusse, Bulimundo and others, and works as an international agent with Throes + The Shine, Fausto Bordalo Dias and MEDEIROS/LUCAS.
Events with this Speaker
Artist Management by ARDA Academy