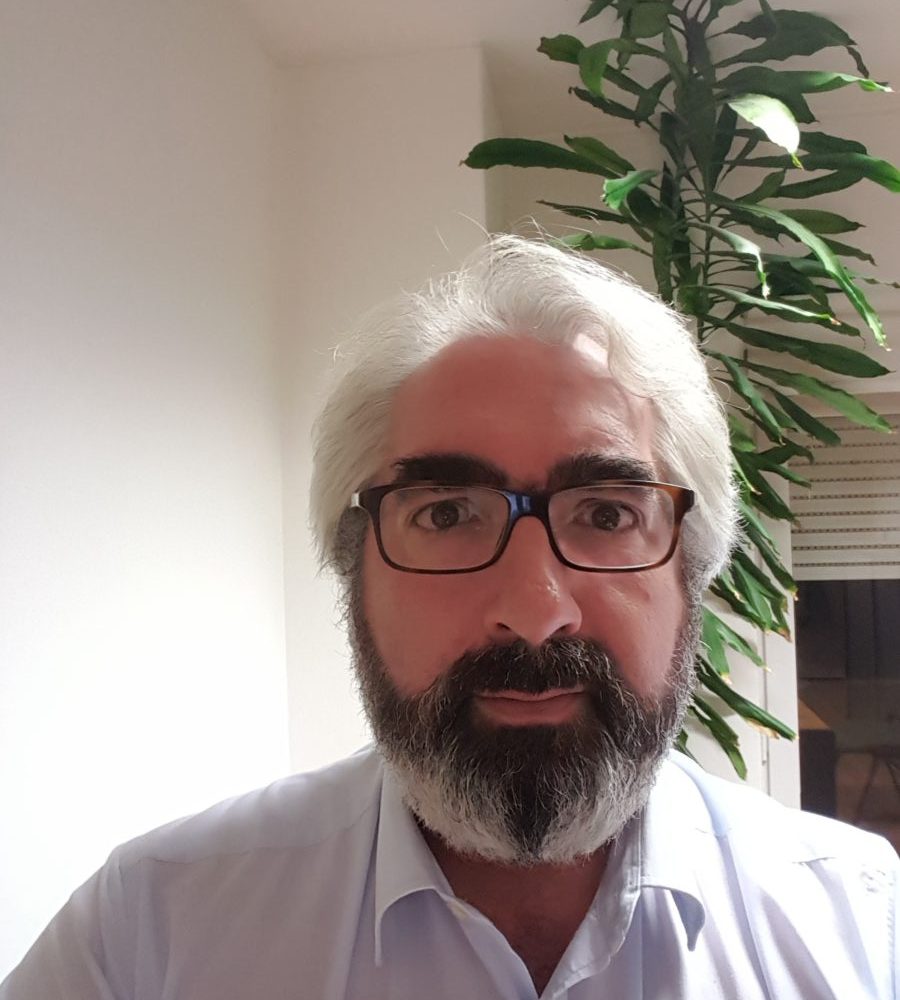 Director  - aicep Portugal Global
Graduated in International Relations at Lusiada University, Lisbon (1993) and did a Masters in International Relations (1998) at ISCSP. Wrote for a news magazine (Epoca) between 1991 and 1993 and was in charge of marketing activities and international promotion for the Lisbon International Exhibition (1998). Assistant teacher at Lusiada University between 1993 e 2002 (European History; Sociology). From 1997 to 2002, responsible for foreign investment marketing and strategy at ICEP in Lisbon. Between 2002 to 2006 was the Commercial and Economic Counsellor in Sydney; from 2006 to 2008 in Algiers and from 2008 to 2102 in Luanda, Angola. He was also the Commercial and Economic Counsellor in the Portuguese Embassy in London from 2013 to 2016. From September 2016 to August 2107 Miguel was the head of marketing, corporate communication and business protocol in Lisbon. He is currently the head of the commercial division at aicep, responsible for helping Portuguese companies get a foothold in international markets and targeting foreign direct investment into Portugal.
Events with this Speaker
voicello