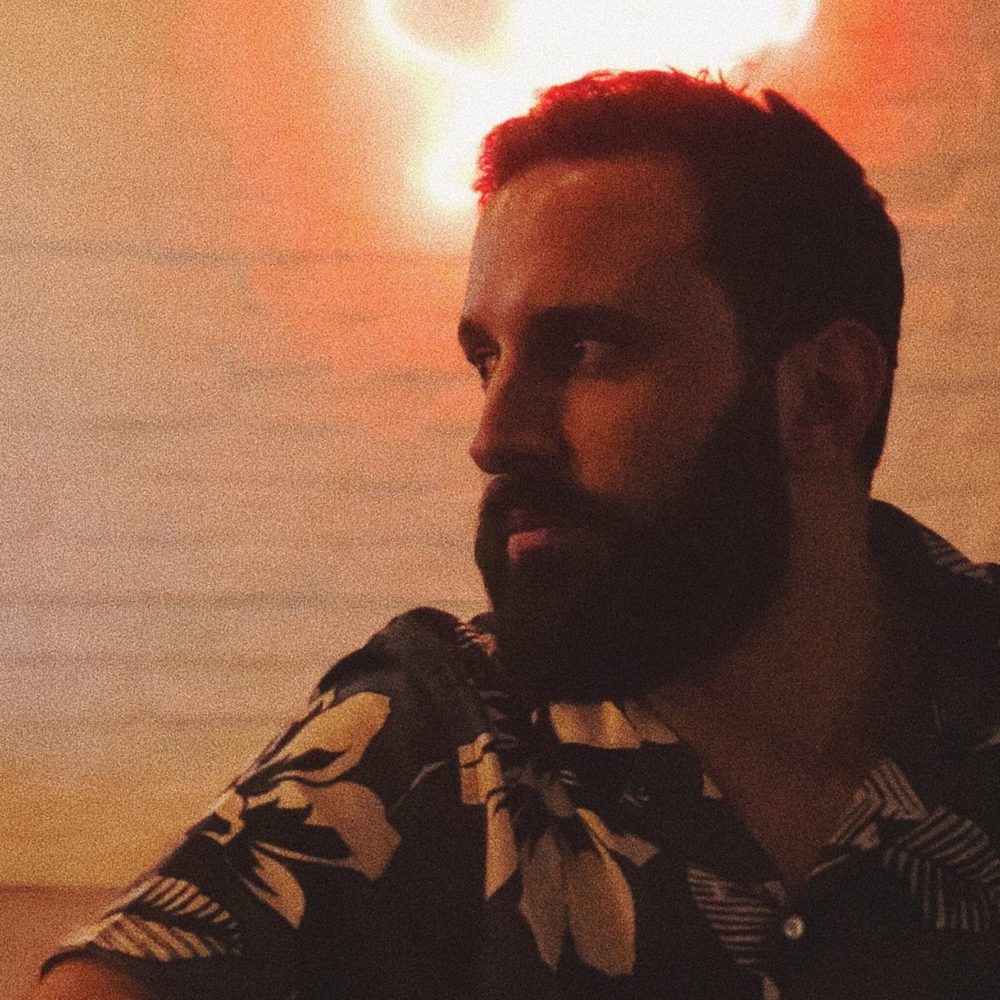 Moullinex is the alter ego of Portuguese producer, dj and multi-instrumentalist Luis Clara Gomes. After establishing himself as one of the leading artists in the disco scene, with several underground hits such as ‘Take My Pain Away’ and ‘Maniac’, remixes of acts like Røyksopp, Cut Copy and Two Door Cinema Club, and founding his own label Discotexas alongside Xinobi, he’s been paving the road towards a new album in 2017, after two critically acclaimed albums, ‘Flora’ (2012) and ‘Elsewhere’ (2015). Moullinex’s third studio album, ‘Hypersex’, is a collective celebration of club culture, embracing the universal love of music: no matter where you come from, who you are, and whom you choose to love.

Events with this Speaker
Why are playlists more important than ever