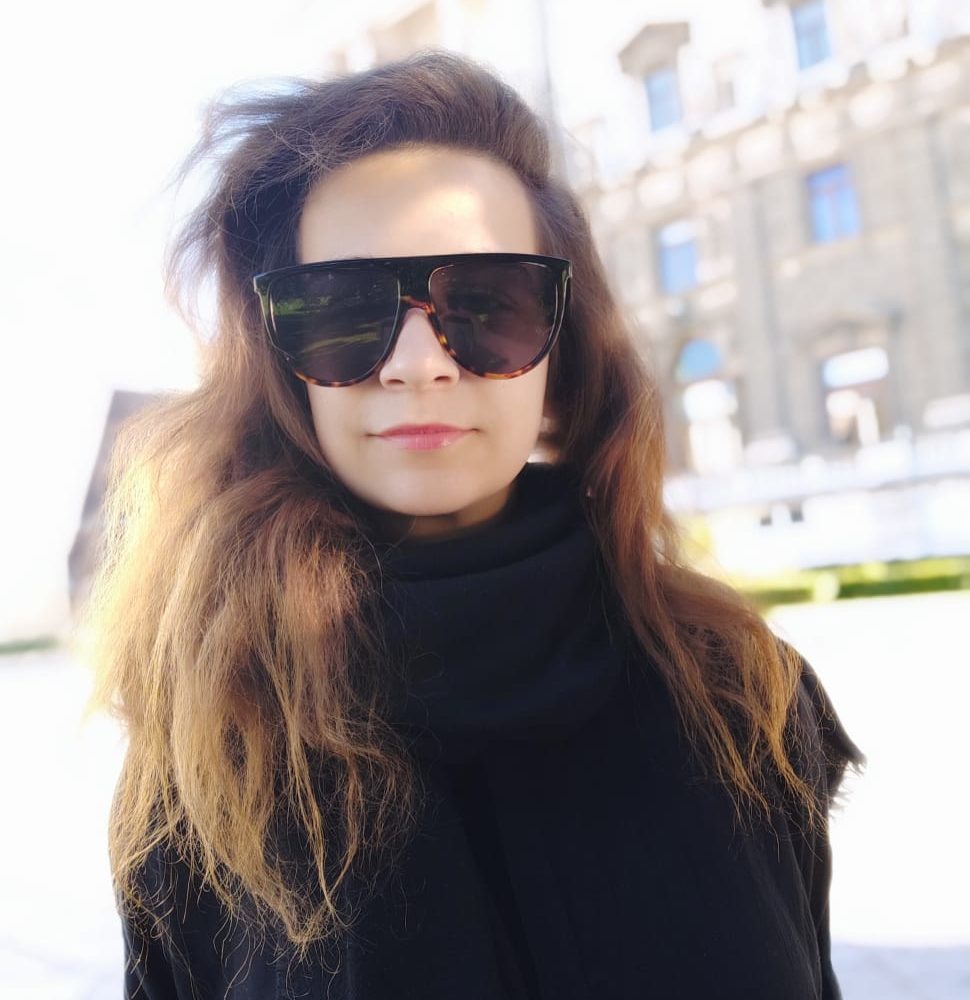 Lina is a passionate consumer of art and a huge fan of problem solving. Educated as a musician and raised in the music industry, Lina started working in Password Production, Macedonia in 2010. She experienced a great breakthrough while working as an agent in Georg Leitner Production in Austria, delivering a brand new international roster into the agency. At the age of 26, she was selected as one of `The 10 New Bosses of 2016` – by ILMC London and IQ Magazine. The initiative on Mental Health Care in the Music Industry is a topic she started developing and working on, in different forms such as mentoring sessions, panel discussions and other ways of promoting it, starting in 2018 on several international conferences. Lina is responsible for handling the International Booking in Password Production, same time focused on important issues in the industry as part of the `new generation`