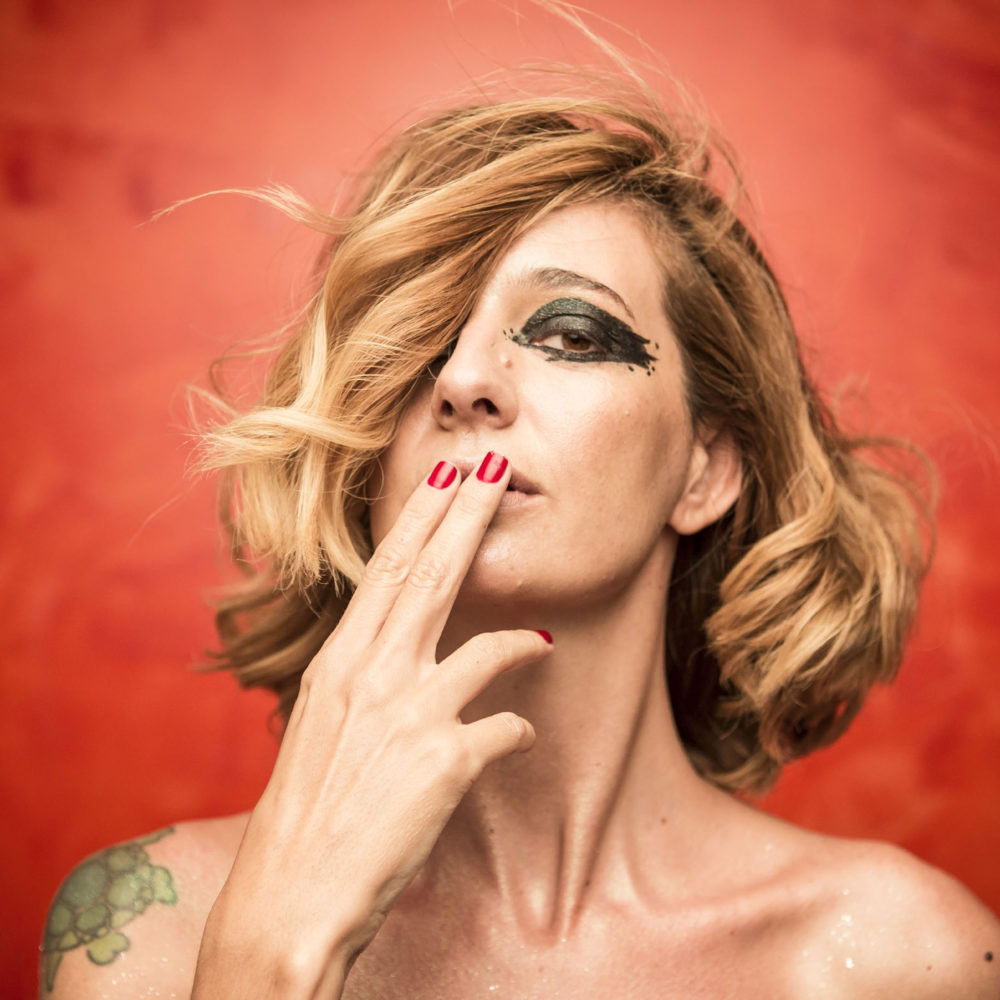 From one side to the other of the Atlantic, Letrux, alter-ego of Letícia Novaes, stirred Brazilian independent music with her solo debut Letrux em Noite de Climão (2017). With a new identity, Letrux gained new prominence in the Brazilian music scene after her album was considered one of the best albums of 2017 by the media and awarded by the Multishow Awards.