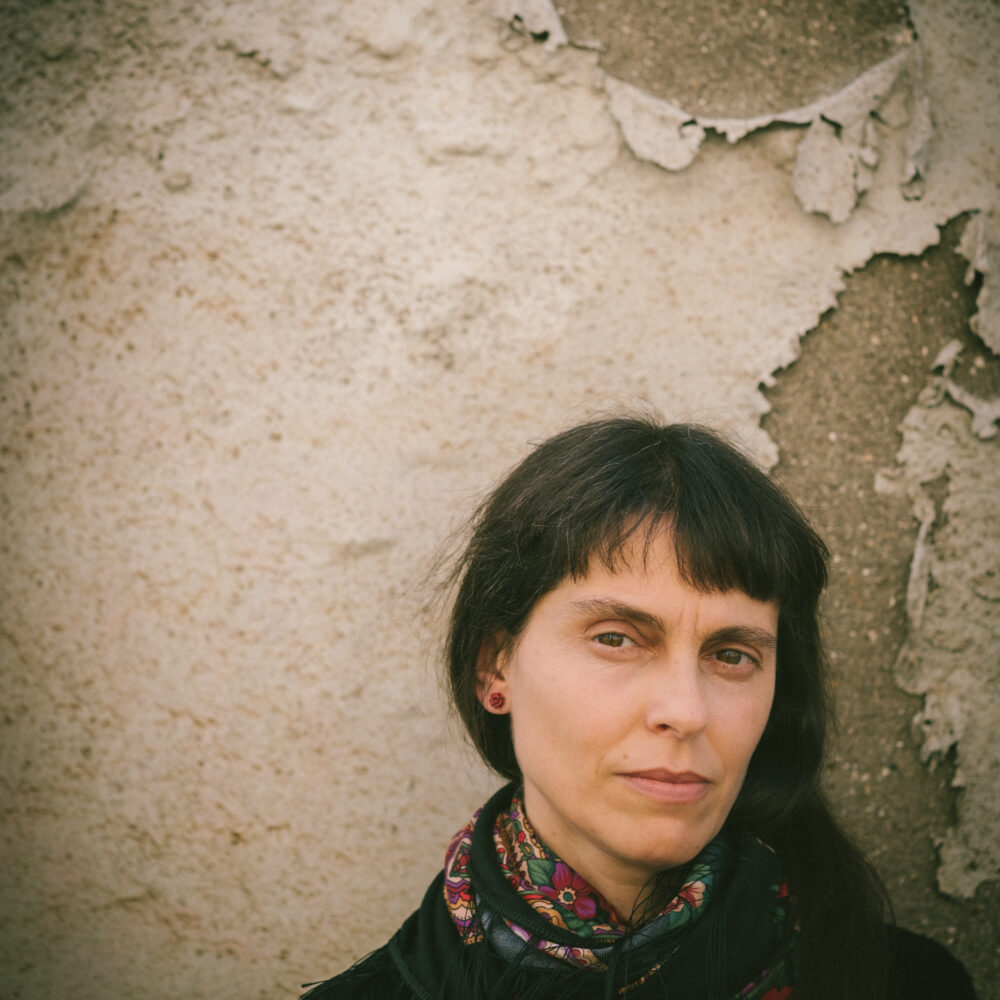 Joana Craveiro is a playwright, actress, director, anthropologist and documentary filmmaker. She has a PhD from Roehampton University. She founded Teatro do Vestido in 2001 and directs it since then. She is coordinator of the Theatre degree at ESAD.CR. In her work she uses oral history and anthropology methodologies to research and create plays, performances, documentary films and several texts. She is interested in everything that has to do with memory, life stories and Portuguese political history. He develops a creative and combative pedagogy that helps to think a world free of totalitarianism, xenophobia, misogyny and structural racism. She is a member of the network of European playwrights, Fabula Mundi http://www.fabulamundi.eu/en/joana-craveiro/. She was a Fulbright scholar at Rutgers University/ Newark in 2022.

Events with this Speaker
Participatory arts – a postponed revolution?