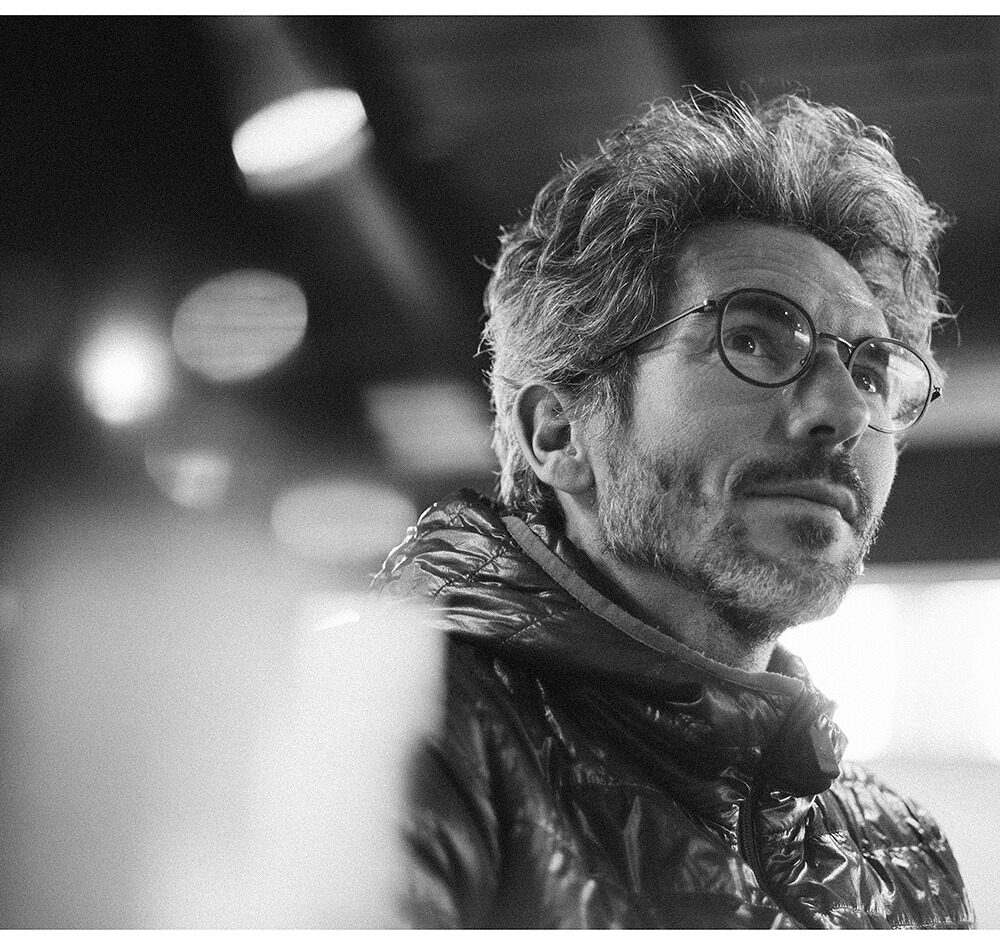 Iñigo Elosegui is CEO of SANGRE, where he is manager and booker for Alizzz, C. Tangana, Chico Blanco, Flaca and Sticky M.A. Previously, he held the same position at Live In Dallas, where he also represented Rosa Pistola, Fearz and Agorazein. He was cultural marketing specialist for Red Bull España and marketing and sponsorship specialist at Donostia-San Sebastian International Film Festival.

Events with this Speaker
From local to global: how to create brand awareness for your artists

From local to global: how to create brand awareness for your artistsThursday, 29 September – 14:00 – 15:30 Talks Room 2 – Factory LisbonEvent Type :MasterclassMusic Industry