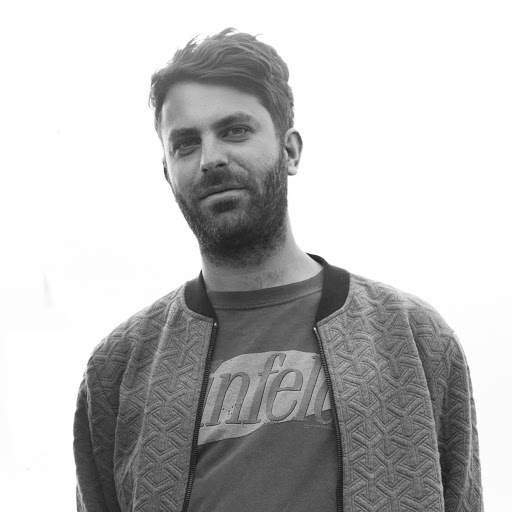 Ian Pons Jewell has applied his unconventional thinking to groundbreaking promos, time travelling epics and far out conceptual work. Whether working in the realms of drama or comedy, his films carry a surreal originality that is compelling to watch.

Ian has established himself as one of the new generation of pioneers in the music video format with his work chalking up billions of Youtube hits. He has been nominated 3 times for ‘Best Director’ by the UKMVAs and BUG named him as ‘one of the best music video directors working today’.