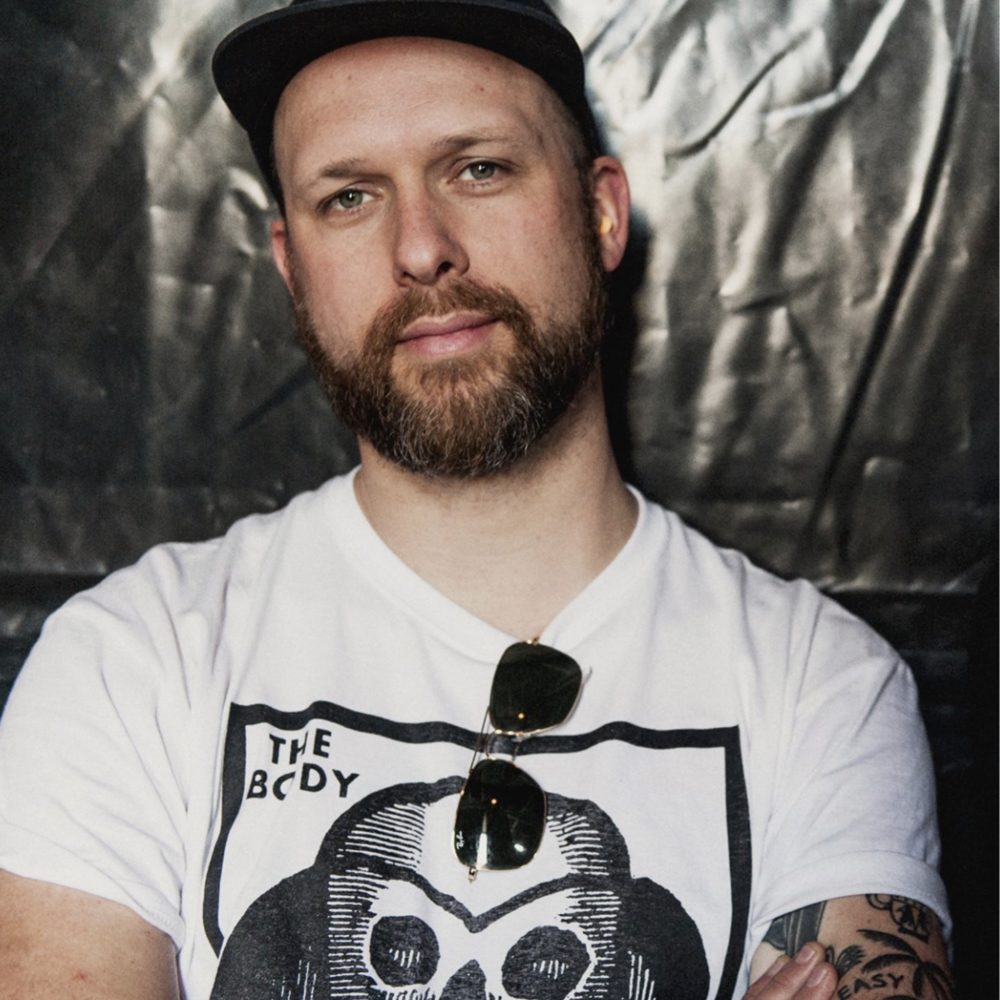 Frank Kimenai is an independent cultural professional and consultant, specialised in performing arts in general and music in particular. He holds a masters degree in ecology, which trained him in system analysis. A very welcome skill in the dynamic ecosystem that is the cultural and creative industry. Frank operates from Amsterdam, and is involved in both European, national and regional projects. On a European level, he is currently consulting the Dutch sector about the possibilities of Creative Europe funding and he is involved as an expert in the development of Music Moves Europe, the European Commission’s initiative to support the European music sector. On a national level, Frank participates in numerous projects, varying from setting up projects for emerging musicians to consulting the Dutch Performing Arts Fund. Frank started his career as a musician and organiser of DIY shows, became a promotor in one of the biggest music venues of the Netherlands, founded several companies and eventually started his own international booking and management agency. His vast experience in the music business translates into being a regular panel member, speaker and moderator at music conferences, such as Eurosonic, ByLarm, WOMEX, MonkeyWeek and many more.

Events with this Speaker
Money Talks: how music funding works