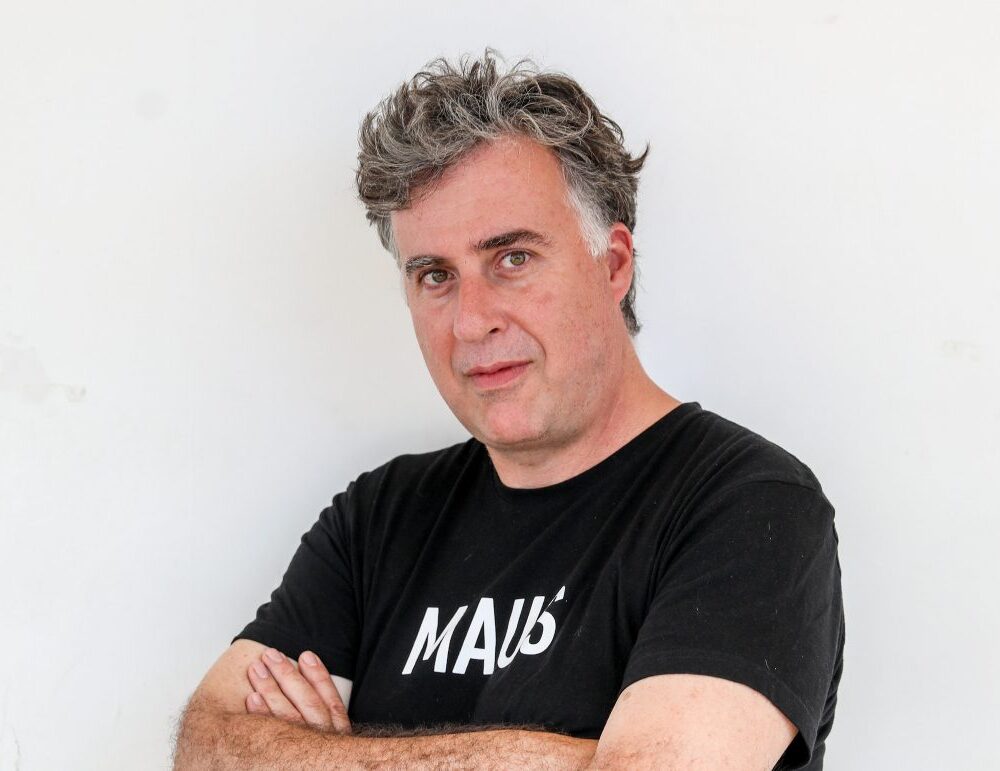 He began his activity through photographic activity, an area in which he holds many different formations. Founder of Maus Hábitos e associação Cultural Saco Azul, has been working for 19 years as a cultural manager and artistic director of this equipment. He is invited to give several conferences and lectures on the importance of alternative and intermediate spaces, especially Brazil, Galicia and most recently Macau and Changsha in China. In parallel, he has been training in the photographic area in Portugal, Brazil and Spain, and continued to develop his activity as a photographer with numerous exhibitions, both national and international, having been represented at ARCO with the Pinoteca project. In 2008 he is invited to join the Director of the Agency for the Development of Creative Industries (ADDICT). Finishes the Master’s degree at FBAUP in 2012 in Image Design, as well as takes over the direction and coordination of the On Off Urban Creativity Laboratory in Guimarães 2012 Capital of Culture. Most recently he is part of the management team of the Friends of the Porto Coliseum association.