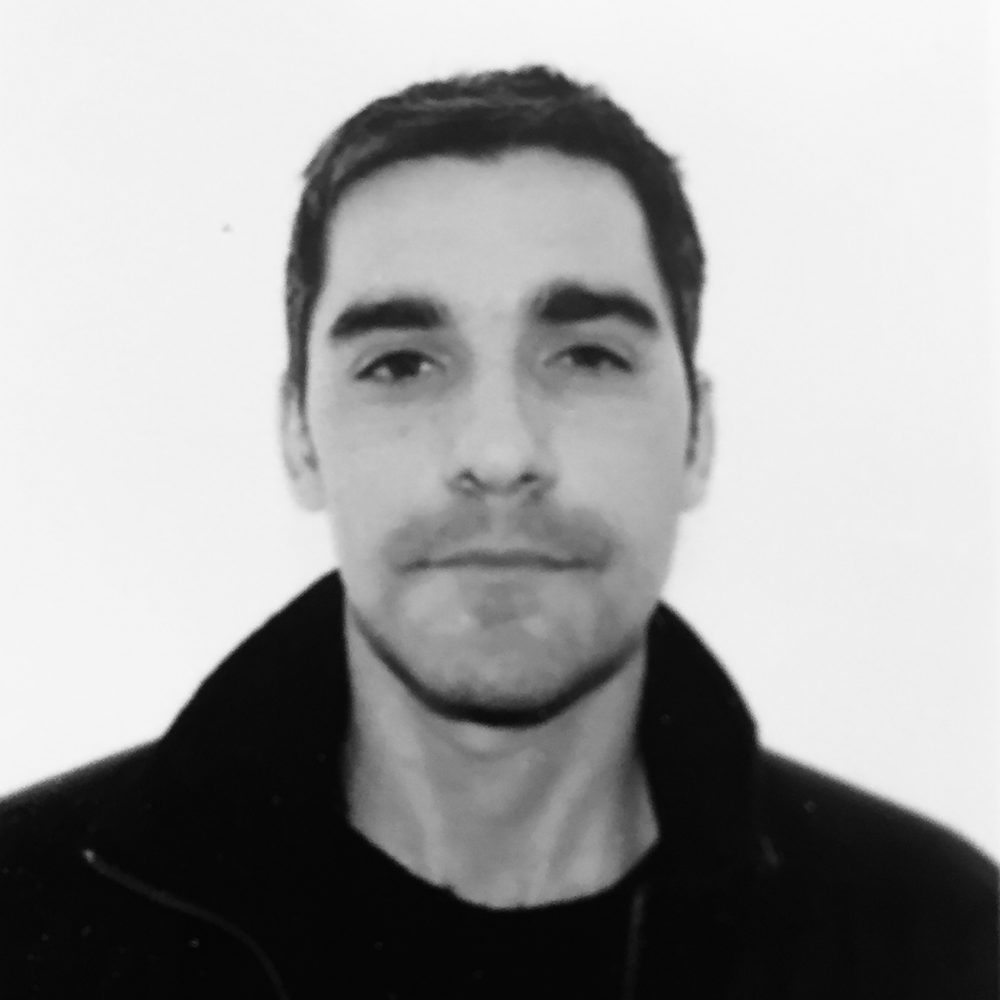 Born in Lisboa, Portugal, he is one of the current managers of Boom Festival. University Degree in social psychology (ISCTE – University of Lisboa), later started a MA in culture management. His love for music led him to be active on many fronts on the electronic music scene in Portugal since the mid 90s: involved with Boom since the early days as party goer and production staff, he also has been working on media and communication for magazines, websites and TV, writing and producing documentaries, organising events of several music genres, and even developing academic studies of the importance of music for the reduction of racism on poor neighborhoods on the outskirts of Lisboa. He loves the Lisboa music scene (a mix of Europe, Africa and Brazil), traveling, doing social work, experiencing dancefloors and as Boom team member the motto is to positively affect people through beauty, nature, arts, out-of-the-box ideas and independent culture to awaken the subversive self of the Boomers so they can transform their communities when going back home.

Events with this Speaker
Music Industry and the carbon footprint