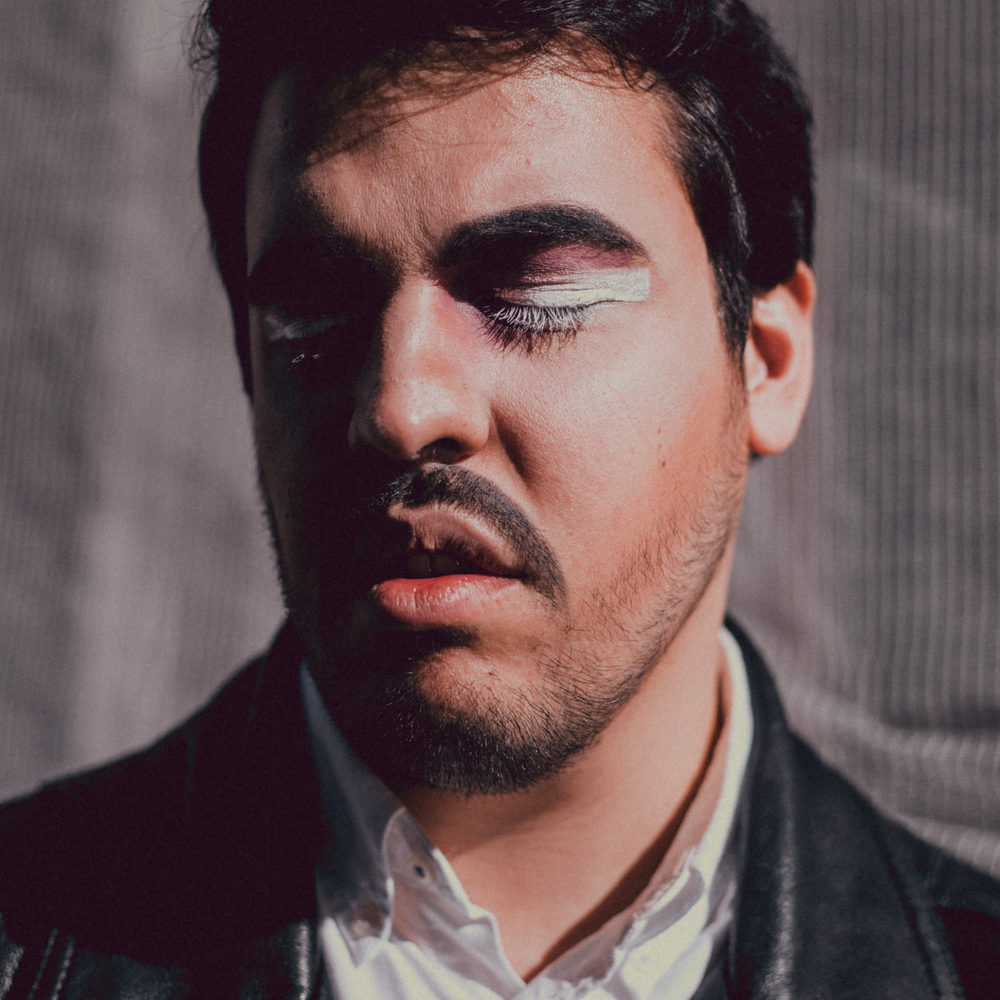 Rodrigo Vaiapraia is a self-taught transdisciplinary artist born in Setúbal. He began composing and performing live songs in 2013. The following year, he edited as Vaiapraia a solo EP on Experimentáculo Records. Between 2014 and 2018 his music becomes an exercise of love shared in trio, emerging the format “Vaiapraia e As Rainhas do Baile” (Shelley Barradas, Helena Fagundes, Lucía Vives and Ana Farinha). In trio, he edits the debut LP “1755” (Spring Toast Records, 2016), a direct and assumed heir to the punk riot grrrl and queercore movements acclaimed by publications such as Público, Blitz or Time Out. The accompanying fanzine, complementing with visual and written experiences, deserves a review from the American magazine Maximum RocknRoll. Passing festivals like Super Bock Super Rock or the Milhões de Festa, as well as bars, demonstrations and self-managed venues, rooms such as Lux Frágil, ZDB and Maus Hábitos or even galleries and museums (MNAC, CAAC Seville), Live performances are not just an opportunity to expose the songs: they are also a time to create community, whatever the geography or situation. In the same mission, Vaiapraia is one of the founders of the agency/promoter/producer Maternidade and Rama Em Flor (queer feminist community festival). Collaborates on time with Plataforma 285 as a performer and writes for film with director Tomás Paula Marques. 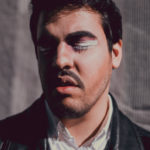