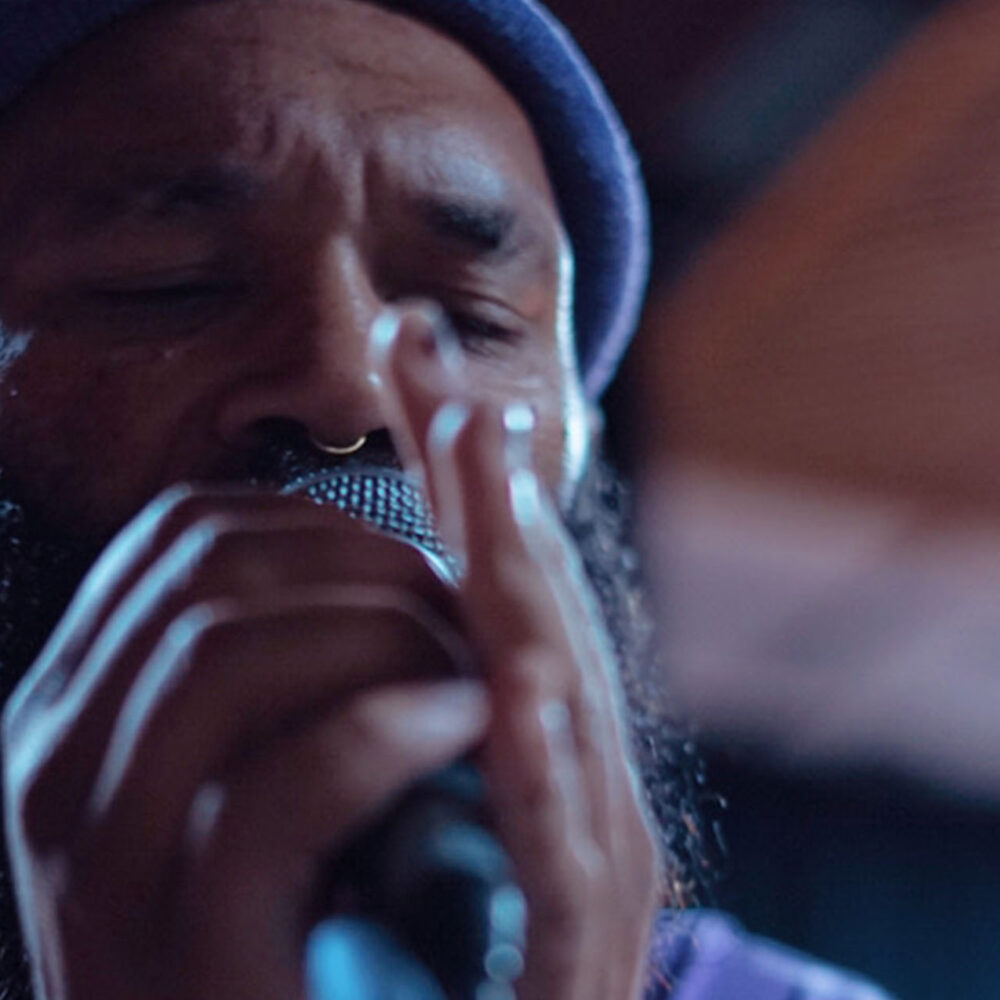 prétu is an afronaut. Samples are the portals of time. The zones of intersection in the past , present, future spiral. Fragments of messages absorbed in analogical circuits and retransmitted in ancestral african technology. Timbres overlapped. At every loop turn new timbres reveal. New voices. Black voices. There is no note, there is no scale. There is texture. Frequency. Harmonics full of effects that alter the state of consciousness. Synthesizers are the accelerators of sonic propulsive particles that allow us to cross black holes between parallel cosmic spaces. Percussion, sometimes acoustic, sometimes electronic, is a time warper that expedites the pathway between tradition and future, not in a linear way, but rather chaotic, without the existence of any befores and afters, beginning or end. The past rebounds from the future. There is no history, there is no progress, there is no time. There is just intuition: the receiver of interstellar messages inside prètu’s spaceship. Words crumble limited realities and stir molecules that open cracks in the multiverse of the quantic possibilities of being. I’m not black, I’m pitch-black, i’m prétu I’m colorful. I’m onyx. As in its music prétu´s visual work is just layering. Images intuited in dreams, hallucinations, remembrances juxtaposing with the present dimension. The so called reality. Images of yesterday and tomorrow line up in the tangential event called now, to break the linear timeline that whiteness has come to call history. Former struggles are yet to come and ancestral myths are future technology. 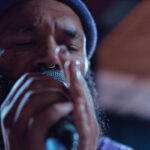 Prétu (PT)
prétu is an afronaut. Samples are the portals of time. The zones of intersection in...