Rap is a music genre with decades of history in Portugal as part of the Hip Hop movement. It has had an undeniable growth in recent times and if a few years ago it was unthinkable for a rapper to live off music, today this is an increasingly notorious reality. Rap sells out arenas, is part of the soundtrack of the life of many elements of the new generations and plays on radio stations like never before.

From Portuguese to Creole, rap made in Portugal easily reaches other Portuguese-speaking countries and creates bridges between universes that may have already been distant. The same is true of rap produced abroad, which, through language, increases the sense of community that Hip Hop has always wanted to foster.

Between Europe, Africa and South America, the language brings together citizens of the world, but the contexts in which it presents itself are different. How does the context change the way rap is presented and perceived? To what extent has rap contributed to bringing Portuguese-speaking communities together? Is language an element that triggers internationalization?

Gerador and the MIL come together in this conversation to gather a panel of speakers who are dealing with the potential for collaboration and exchange of this kind in Portuguese-speaking territories and the challenges they face. 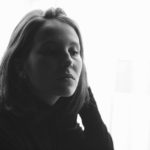 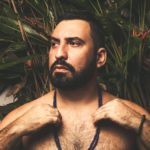 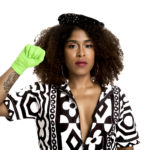 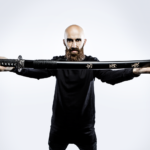