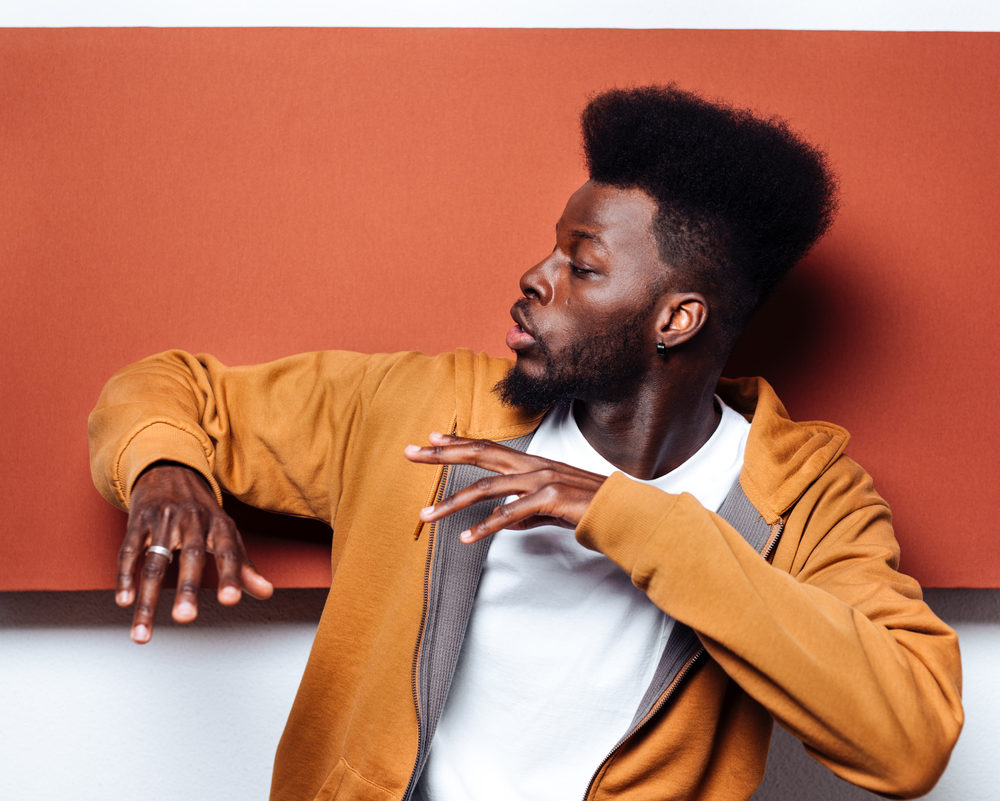 Papillon is one of the most energetic and genuine MC’s in Portugal.

His multiple skills transport us to an emotional rollercoaster which travels in a fluid and authentic way and sets up a strong intimate relationship between the artist and the public.

That connection has always been felt in his contribution as a member of the hip-hop crew GROGnation but was consolidated in 2018 when Papillon launched his first LP “Deepak Looper” an autobiographic tale which explores the rapper’s roots, scars and learning processes.

“Deepak Looper” was born out of an honest and intensive creative process with Slow J (executive producer) and many other artists and producers such as Plutonio, Lhast, Fumaxa, Holly, Charlie Beats and others.

Since then the stage has been his cocoon and the fans have been marveled by Papillon’s intimate but uplifting live show which has already featured in some of Portugal’s biggest festivals.

In 2019 he released “Aceso”, “Camadas” and “Sweet Spot (ft. Murta)” showing his range and versatility when stepping into more Pop and African vibes and consolidating Papillon as an unpredictable and impactful player within the portuguese urban music arena.

Papillon (PT)
Papillon is one of the most energetic and genuine MC's in Portugal. His multiple skills...