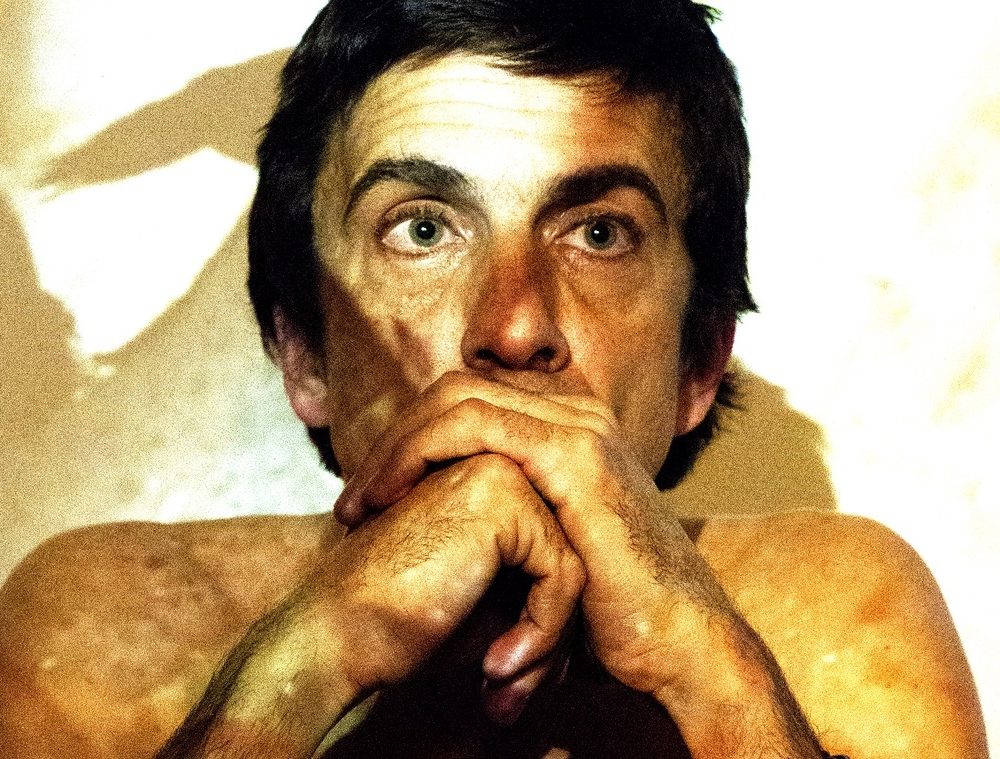 The event of playing solo is a recent thing for me. I started by limiting myself to playing my songs in an acoustic format and in its more conventional aspect, which continues to be the basis for now. But I realized that in all the shows the interaction with the audience made them different in different aspects. And I began to be interested in this idea of assuming that space as a place before experimentation, whether in terms of music or interaction with other disciplines, and even with the public. And give it that evolutionary character in its own genesis. For me it is a new house with a desire to be lived. 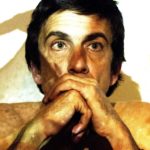