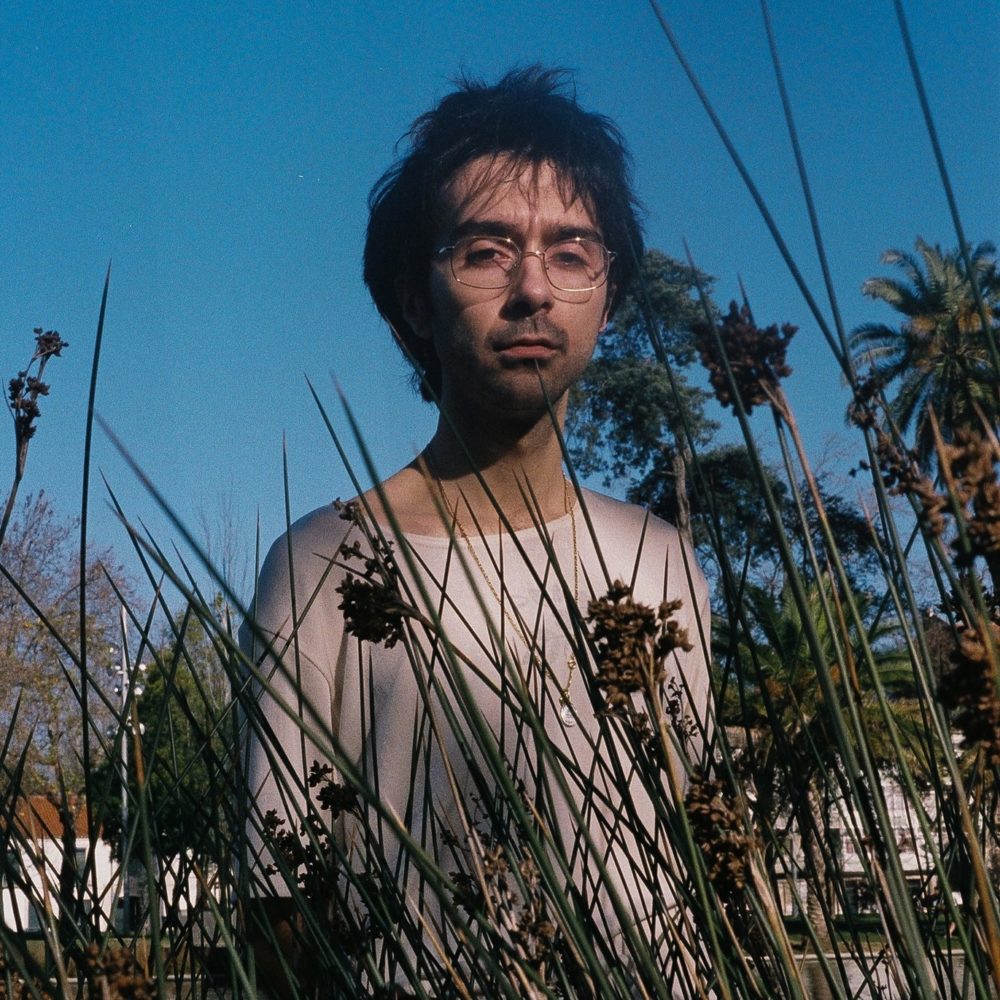 Luís Severo, a young Portuguese singer and composer, published in 2015 the album «Cara d’Anjo», a work acclaimed by the critics and the general public. He writes love songs that stay in your ear, with a lyric marked by luminous metaphors and everyday stories, identifiable for anyone. Its unique identity in the panorama of new Portuguese music did not leave those who attended its performances at festivals and various municipal theaters indifferent.
Luís Severo now offers us a new homonymous album, edited by Cuca Monga / Sony Portugal and made available in stores and digital platforms on March 10th. This album was produced by Manuel Palha (Capitão Fausto) and Diogo Rodrigues. The official presentation party for this album took place on the 29th and 30th of March, at the Teatro Ibérico in Lisbon, with two sold-out dates and great public acceptance. The song Escola, the first single, has been in the top spot for Antena 3 for a few weeks in a row, and the album has also been widely accepted by critics. Outside of this project, Luís Severo was already a music producer for artists like Filipe Sambado and Éme and composer of songs for artists like Cristina Branco. 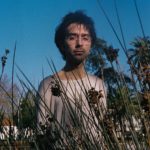