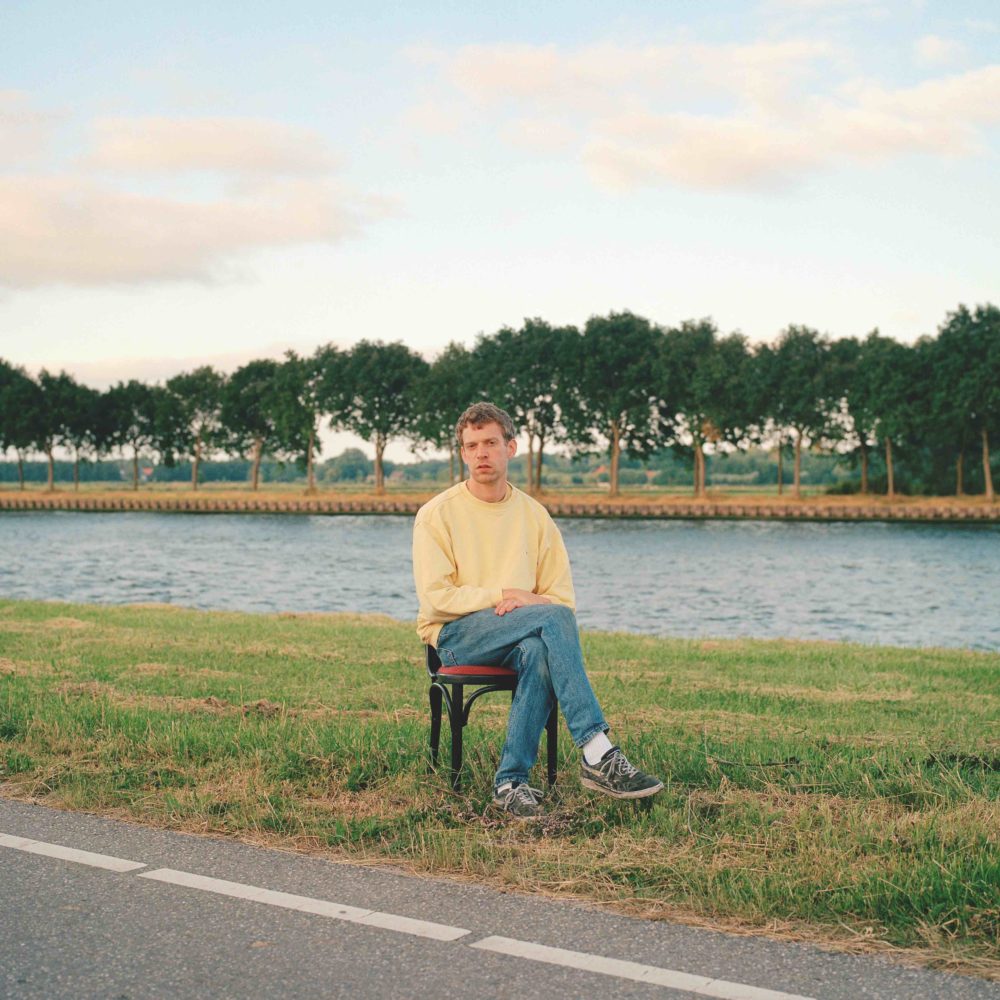 In 2018 Karel played – among other festivals – at Down The Rabbit Hole where he left a magnificent impression. He was chosen by 3voor12 as the 3rd best act of the festival, after Nick Cave and David Byrne.

His music can be described as synthesizer pop, created by means of drum computers and synthesizers, in the most lo-fi studio one can imagine: his bedroom. Influences of Karel’s synthesizer pop can be found in bands from the 80s such as Level 42, New Order and Duran Duran, but also by contemporary bands like John Maus and The Knife.

Except for brilliant and unique music, you also have to set eyes on Karel if you want to go completely crazy. Not shiny and stylized, but a chunk of unpolished energy. Karel’s performances are an anti-reaction to the current band culture; no stiff fuss, but let it all go!

In short, Karel promises to be the next sensation from The Netherlands.