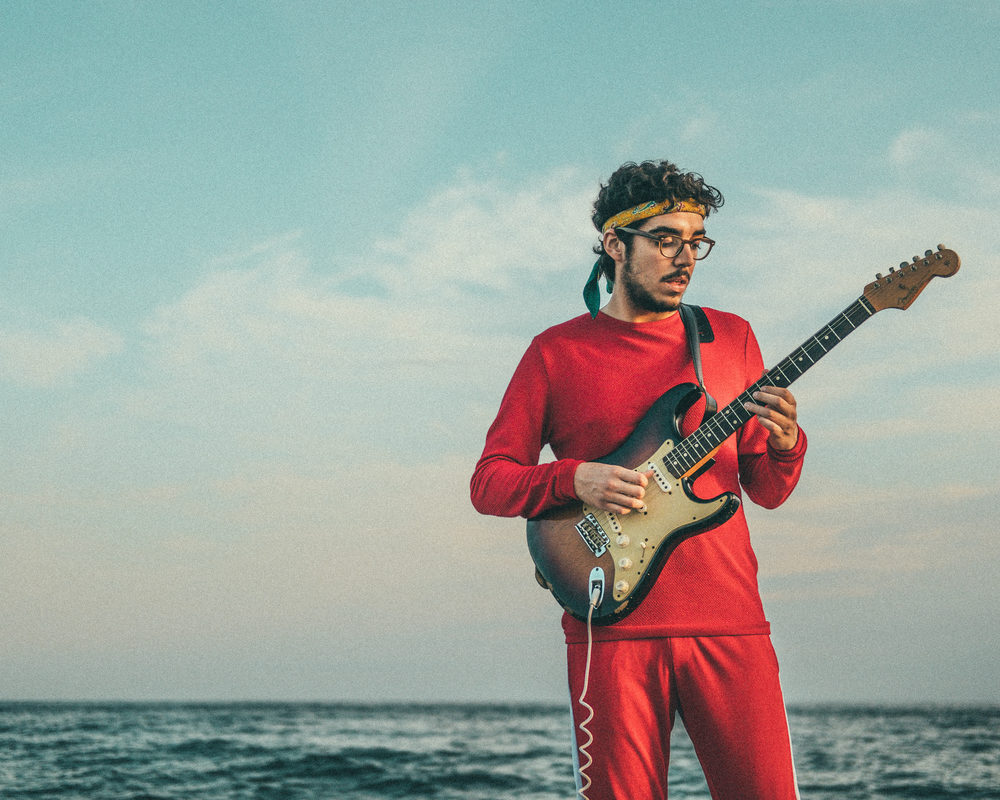 Janeiro, a Portuguese composer and musician, decides to leave his hometown, Coimbra, at the age of 18, in order to study Jazz at the Hot Clube De Portugal and Musicology at the Faculty of Social and Human Sciences in Lisbon.

In 2015, at the age of 20, he presented the debut EP “Janeiro”, recorded in his improvised homestudio and which highlights his influences from fado and jazz, but also from electronic R&B. With this EP he went through some of the most important stages in Portugal, such as NOS in D’Bandada, NOS Alive, Belém Art Fest, Bons Sons, or Vodafone Mexefest, with the participation of Ana Bacalhau and Salvador Sobral.

In 2017 he launches on YouTube the “Janeiro Sessions” in which he invites artists to his living room for an informal conversation and two songs. To date, there are three episodes available that include Miguel Araújo, Salvador Sobral and Ana Bacalhau, the latter that also has two themes by January in his new album.

At the end of the same year, he released the presentation single “Canção Para Ti” from the new album of originals to be released in 2018. A theme that has received a warm welcome from the public and allows foreseeing a work with Pop songs in Portuguese, influenced by Bossa Nova, for Jazz and electronic music.

Still in 2017, he is invited by Salvador Sobral to compose a theme for the Festival da Canção 2018 and decides to interpret his own song, which he titled “(untitled)”.

On June 1, 2018 he released his debut LP, “Frag • men • tos”, composed of 12 songs that represent the moments that come together in the confusion of the references of his daily life, wherever he goes, what he hears, a summary of your life story to date.

In 2019, he makes 3 presentations of “Frag • men • tos, o filme” – an audiovisual experience in Coimbra, Porto and Lisbon in which the story of “Frag • men • tos” materializes live in a confusion between reality and reality. fiction, inside a concert.

The creation of your new album begins that has been perpetuated until now.

Still in 2019, announces the name and the launch of his new album “Com Tempo, Sem Tempo”, in 2020, and integrates two new projects – Vossa Nossa – project to unite the new Portuguese song with roots in Brazil and Bossa Nova and the – January Sessions Live Tour – where he brings to the show rooms the sessions he created on Youtube, joining a luxury cast for evenings of conversation, wine and songs. 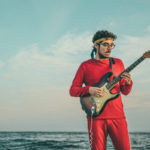 Janeiro (PT)
Janeiro, a Portuguese composer and musician, decides to leave his hometown, Coimbra, at the age...