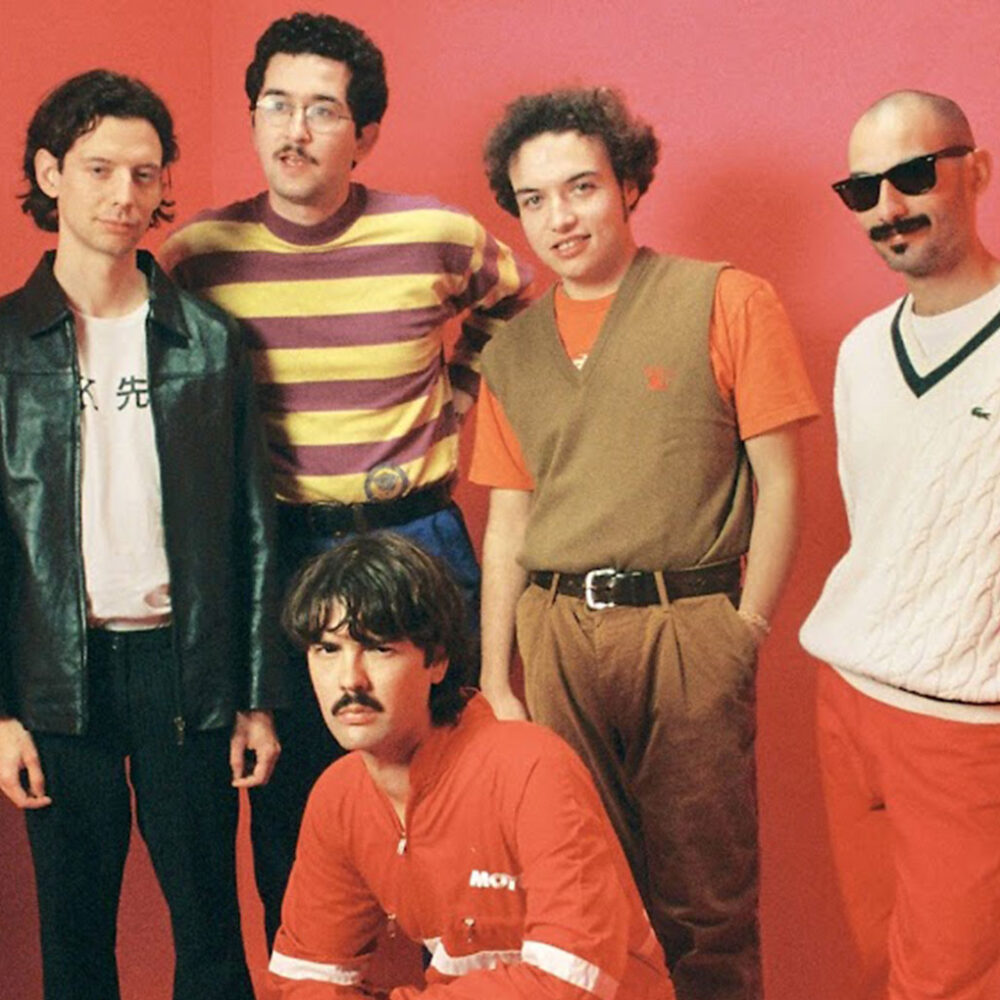 Hércules got started in 2015, with a first formation of three friends that would come up with some ideas to build the songs that Alex had written. After giving some gigs that would help them structure their sound and songs, they started the pre-production of a first record. The first LP “Tarefas Modernas” was recorded by SpringToast Records, an independent label based in Lisbon and presented live in this city at Titanic Sur Mer. After the release they did Gliding Barnacles, Super Bock em Stock, Termómetro, Lisbon Psych Fest, Damas, Galeria Zé dos Bois e Anjos 70. Furthermore they had airplay at national radios such as SBSR.FM, VodafoneFM and Antena3 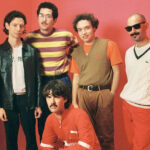 Hércules (PT)
Hércules got started in 2015, with a first formation of three friends that would come...