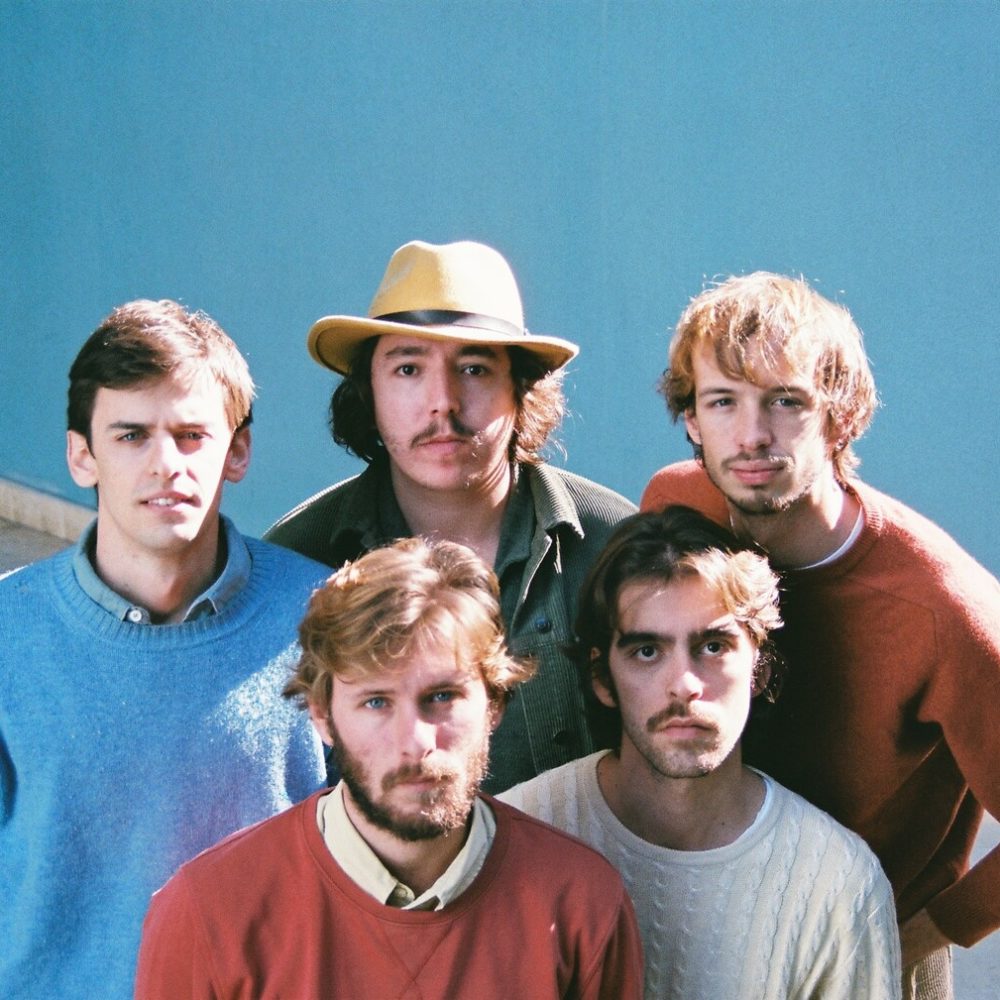 After taking the country by storm in 2015 with Costela Ofendida, and cementing their work in 2017 with Pá Pá Pá, GANSO are back in 2019 with new record release. Não Tarda was released on September 27, and is available in physical and digital format.

The second long duration of the Lisbon quintet was produced at the Cuca Monga studios in Alvalade, with an edition scheduled for September. This new album denotes a greater maturity in the composition process of the young band, moving away from the torn riffs that marked the previous two works, leaving room for a more contemplative approach, based on more relaxed cadences and more complex environments.

Despite their short existence, they already have festival passages in the curriculum such as NOS Alive, Vodafone Mexefest or Vodafone Paredes de Coura, having also toured the country from North to South in their own name and as part of Conjunto Cuca Monga (in the company of Capitão Fausto and Luís Severo).

Following the debut of the new live album at Hard Club (Porto) and B.Leza (Lisbon), the band is now preparing to take Não Tarda to clubs, theaters, and festivals across the country. 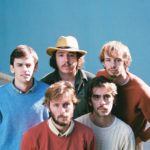