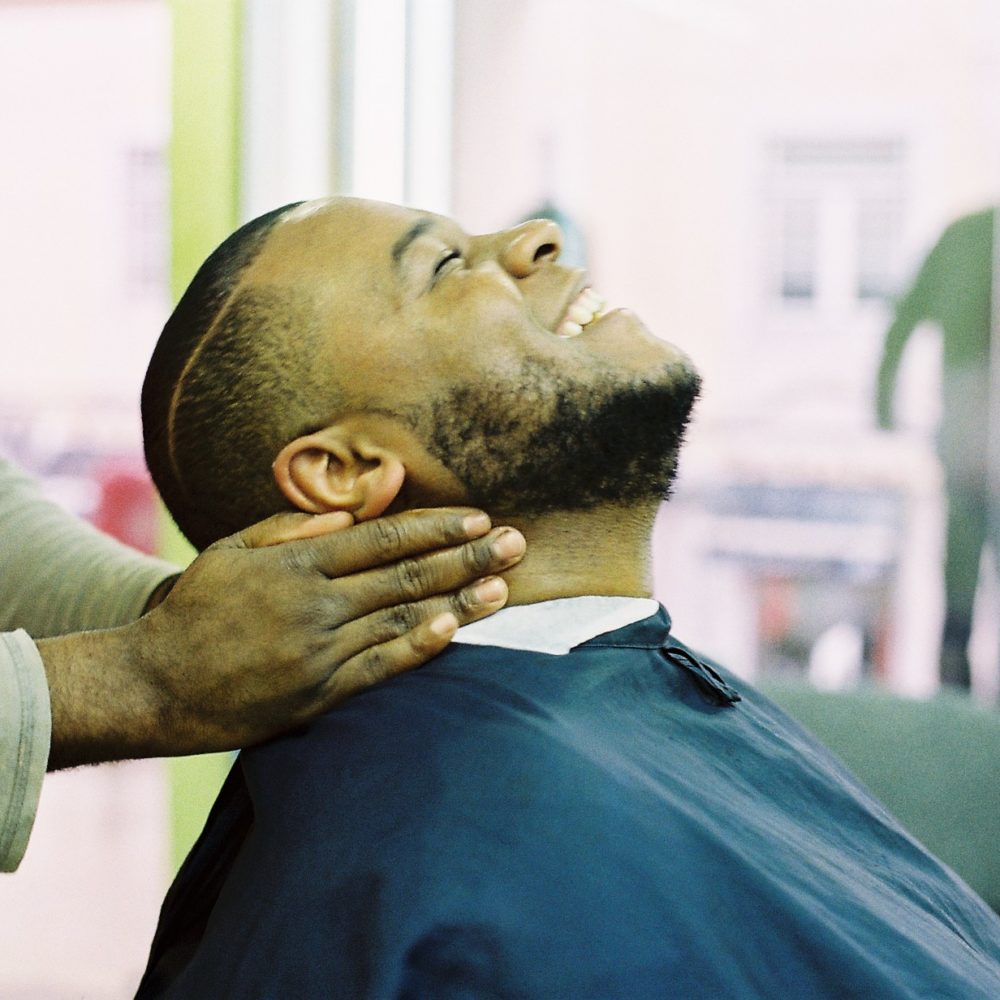 DJ Marfox (PT)
Producer and DJ, Marfox is a downright urban, suburban and ghetto legend in Lisbon, as...