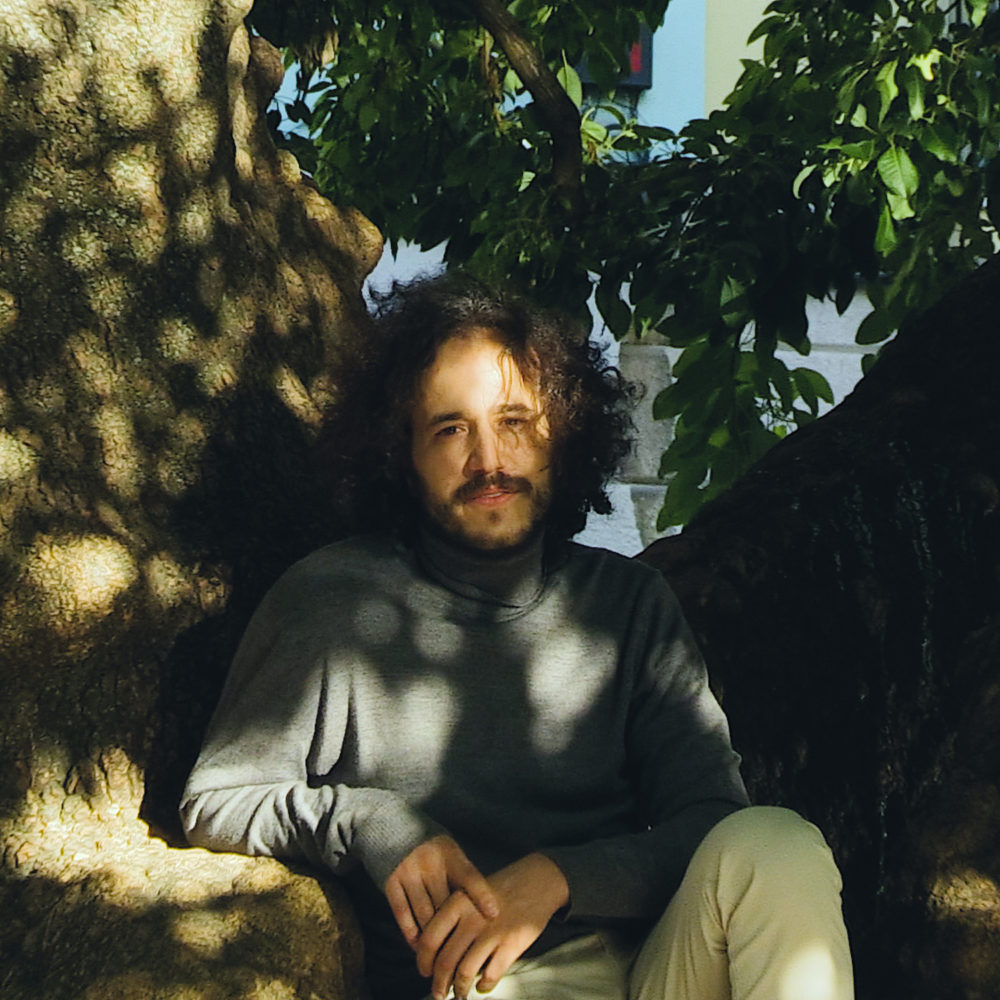 Having emerged late 2017, with a softer more melancholic sounding debut single, ‘Come Back’ to critical acclaim in his native Portugal and after the release of his second song ‘Moving Fast, Moving Slow’ late 2018, he’s readying his return with latest single ‘Lucky Ones’, whilst playing his first live shows, with both tracks set to be included on his debut album set for release in 2020. 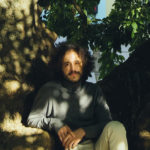