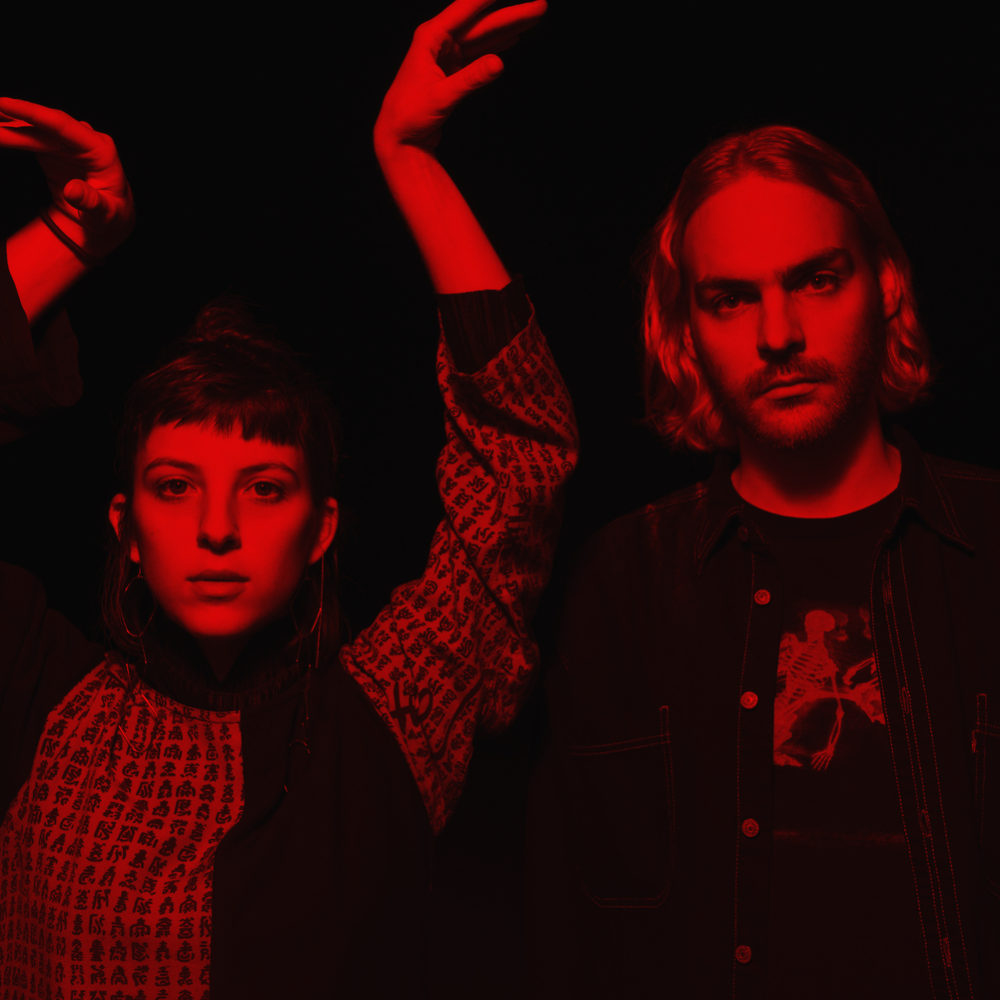 Camila Fuchs is Camila De Laborde (Mexico City) and Daniel Hermann-Collini (Munich). They both forged the project in 2012 in London and are currently based in Lisbon. 2016 saw the release of their debut album “Singing From Fixed Rung” on SVS Records & Jahmoni Music. “Heart Pressed Between Stones” on ATP Recordings is the duo’s sophomore album which pulls its tense emotional content from the fragility of living in a modern world – an emotional response of the current state of their environment. Flowing on from where the previous album left off, “Heart Pressed Between Stones” looks to varied subject matters in the world around us – “panic attacks, heatwaves, media, weapons & manipulation.” 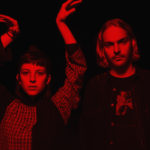