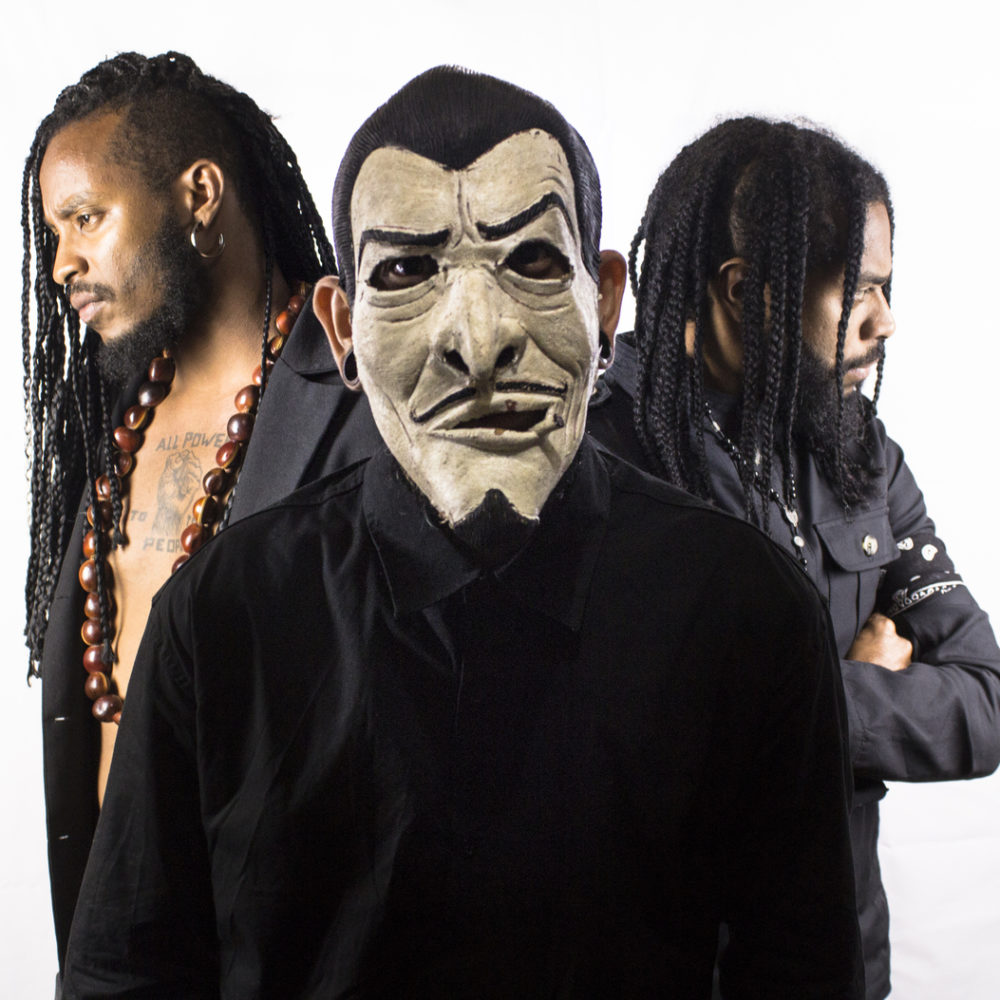 Uberaba’s power trio emerged in April 2014 and in November 2015 released their first album “BLACK PANTERA”, which receives excellent reviews from all parts of Brazil, and abroad. Since then, the band has opened concerts and played alongside bands from the national and international scene such as The Rappa, Dead Fish, Slayer, Sepultura, System of a Down, Green Day, among others. Black Pantera was one of the first Brazilian attractions of the North American festival Afropunk, in the Paris edition, and in 2017 the band was one of the highlights of the Download Festival, also in Paris, as well as a consecrated performance at the Porão do Rock, in Brasilia, and on the Metal stage at Virada Cultural SP 2018, receiving a lot of praise from critics and the public. At the beginning of the same year, they released their second album titled “AGGRESSÃO”, and in August the band performed in the US, going through Chicago and the mythical Afropunk NYC, in Brooklyn, starting the world career with new work an a very energetic show, for an audience that gave themselves body and soul. Back in Brazil, the band was one of the attractions of the festival “Metal em Concerto”, at SESC Sorocaba, alongside Nervosa, Project46 and Claustrofobia. To end the special period very well, they were one of the highlights of the showcases programming at SIM SP 2018, with the right to be nominated for the SIM Award, which extols the musical revelations of the year.
In 2019, the band celebrated its 5th anniversary by having great moments, such as shows at Araraquara Rock, along with Dead Fish and Surra, two times in the acclaimed show at Circo Voador, closing this recent period with a bombastic show at the Conferência CoMA, in Brasilia, and two shows in Goiânia, for the Bananada Festival, alongside the also inspiring magÜerbes. The end of 2019 reserves a very special moment for the band: the first tour of the North and Northeast of Brazil, with confirmed shows in Belém (PA), Feira de Santana (BA), Sao Luis (MA) and Natal (RN), besides of shows in Colombia at the AltaVoz festival. 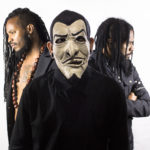