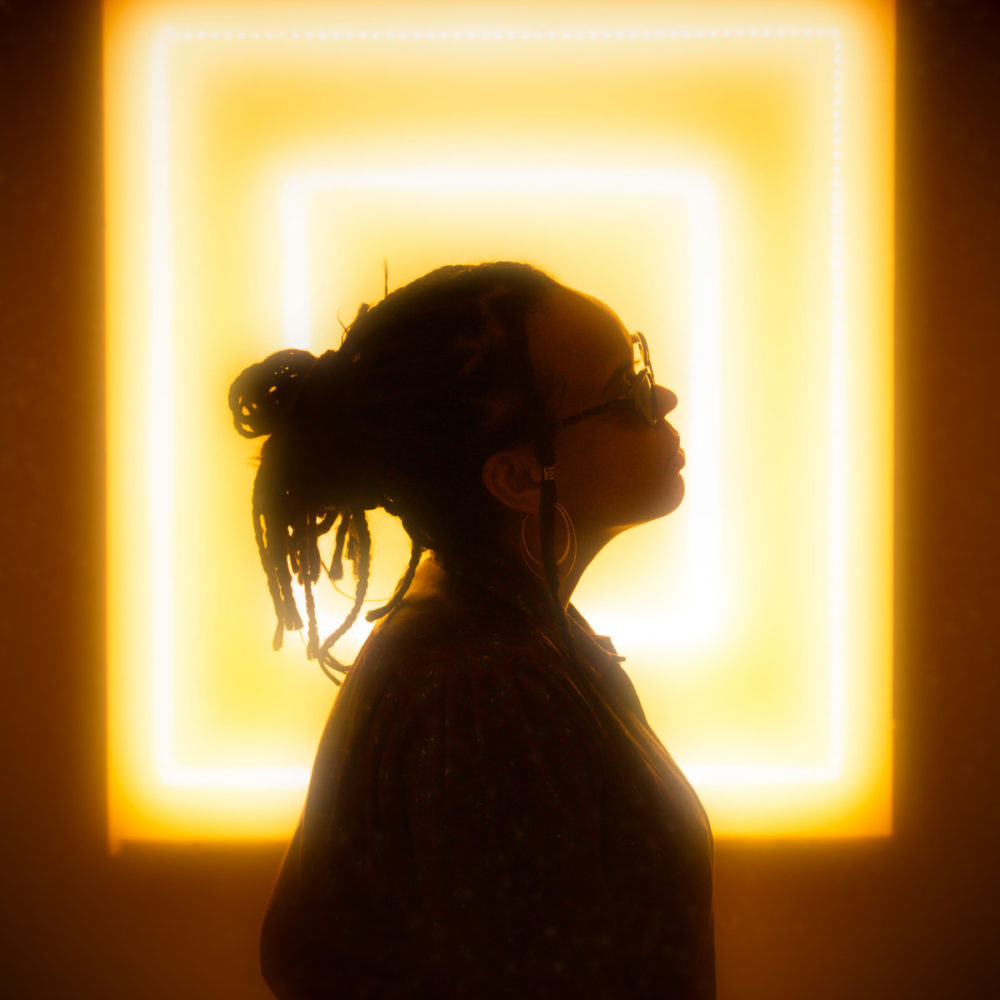 AMAURA is a Lisbon singer with several major collaborations in her curriculum, including Sam the Kid and Fred Ferreira.

The album has been very well received by the public and critics, affirming its name as the future of Soul / R&B made in Portuguese.

Included in the collection of New FNAC 2019 Talents, by the hand of Henrique Amaro, the singer has made several live performances, being one of the names of the edition of Super Bock em Stock 2019.

AMAURA is found in the contrast of the softer ballads with the groovy beats of a Neo-soul made in its own way and in the Portuguese language.

Whoever hears it, does not forget. 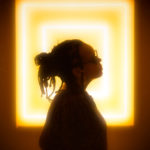 AMAURA (PT)
AMAURA is a Lisbon singer with several major collaborations in her curriculum, including Sam the...