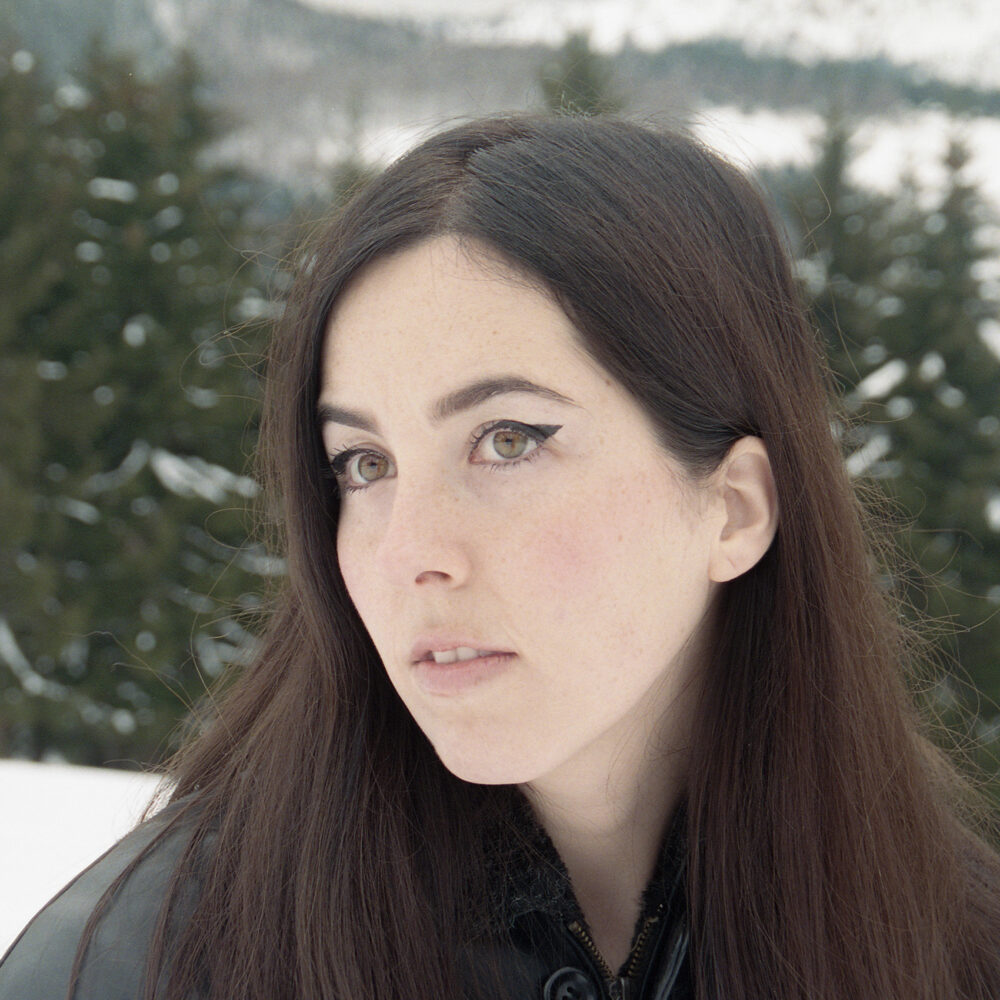 Verde Prato sings in Basque and recovers the Basque oral tradition in her songs, bringing the past to the future. Popular songs and liturgical chants in voice and electronic format, an (im)possible cross between Mazzy Star or Nico and Mikel Laboa. Verde Prato released her debut album Kondaira eder hura (“That beautiful story”) in 2021, recorded and produced by Jon Aguirrezabalaga (We Are Standard) and released by Plan B recorder. In it, he talks about a boy who leaves his village to go to the city. With a simple language, but loaded with strength, the lyrics reflect the perspective of each of the different characters who see him leave. A popular story that speaks of love, family and friendship, and also of fears, absences and desire. In 2022 she presents JAIKIERA, in collaboration with the London label Hegoa Diskak. In 7″ format and limited edition, JAIKIERA, awakening in Basque, speaks on its A side, “Mundu Leunena” (the softer world) of the inner world of a person. And on its B side, “Herria Esnatzen” (awakening village) describes the dawn in a village. Both intimate descriptions revolve around the idea of awakening, whether from an inner place or choreographed collectively. And although the tone of JAIKIERA is tragic, it is also sweet. And the presence of Ana Arsuaga’s voice remains at the centre of the action. It is the main element that gives coherence and emotion. An exponent of a new generation of young artists who are recovering the Basque tradition, taking it to unsuspected and therefore surprising and exciting places, Verde Prato highlights the presence of the voice in the popular songbook of many cultures and it is something that takes on special importance in his compositions. Because the voice is the most direct transmission tool that exists and its sound is full of affection and its sound is full of affection and movement, breath and trembling, sensitivity and at the same time of unique beauty. And the power of this act is timeless.