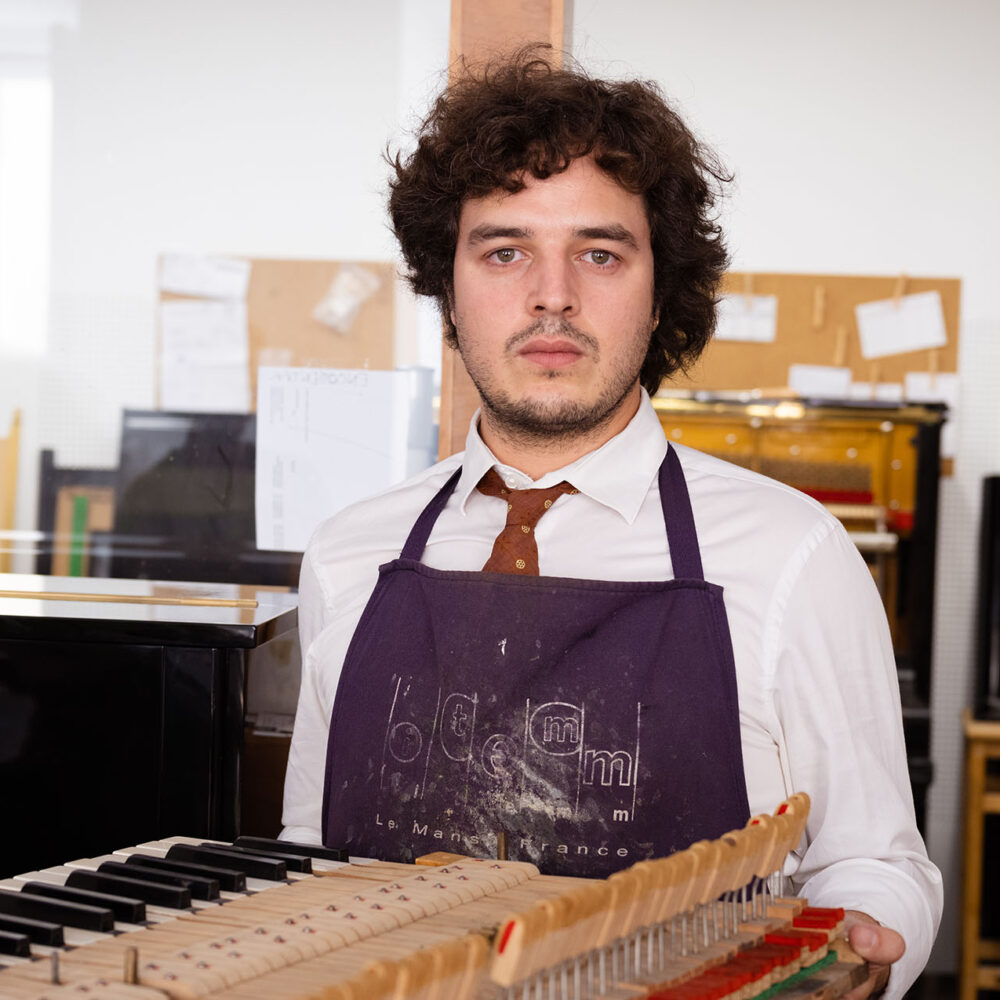 He is one of the composers and lyricist of Capitão Fausto, one of the most relevant bands of the current Portuguese music scene. Tomás, from a very young age, revealed a curiosity for the most varied instruments, playing piano, violin, bass, guitar and drums. Despite having studied architecture, he soon realized that his true vocation would be to be on stage. Alongside his career with Capitão Fausto and numerous collaborations, he also stands out for being one of the creators of Cucamonga, the publisher responsible for launching artists such as GANSO, Luis Severo, Zarco, Reis da República or Rapaz Ego. After debuting on a single date at Lux, in September 2020, the musician and composer presented, during 2021, a series of solo piano concerts, culminating in a packed night at Tivoli as part of the Super Bock in Stock Festival. In an exploratory or even almost academic spirit, the suggested repertoire is a compilation of versions by other authors, composers or poets, which at that moment, will be present, sharing the stage with Tomás. By being able to make their own voices into his own, the intention is to learn from the gesture, but also to insist on the idea that the songs, after being born from a single creator, belong to everyone.