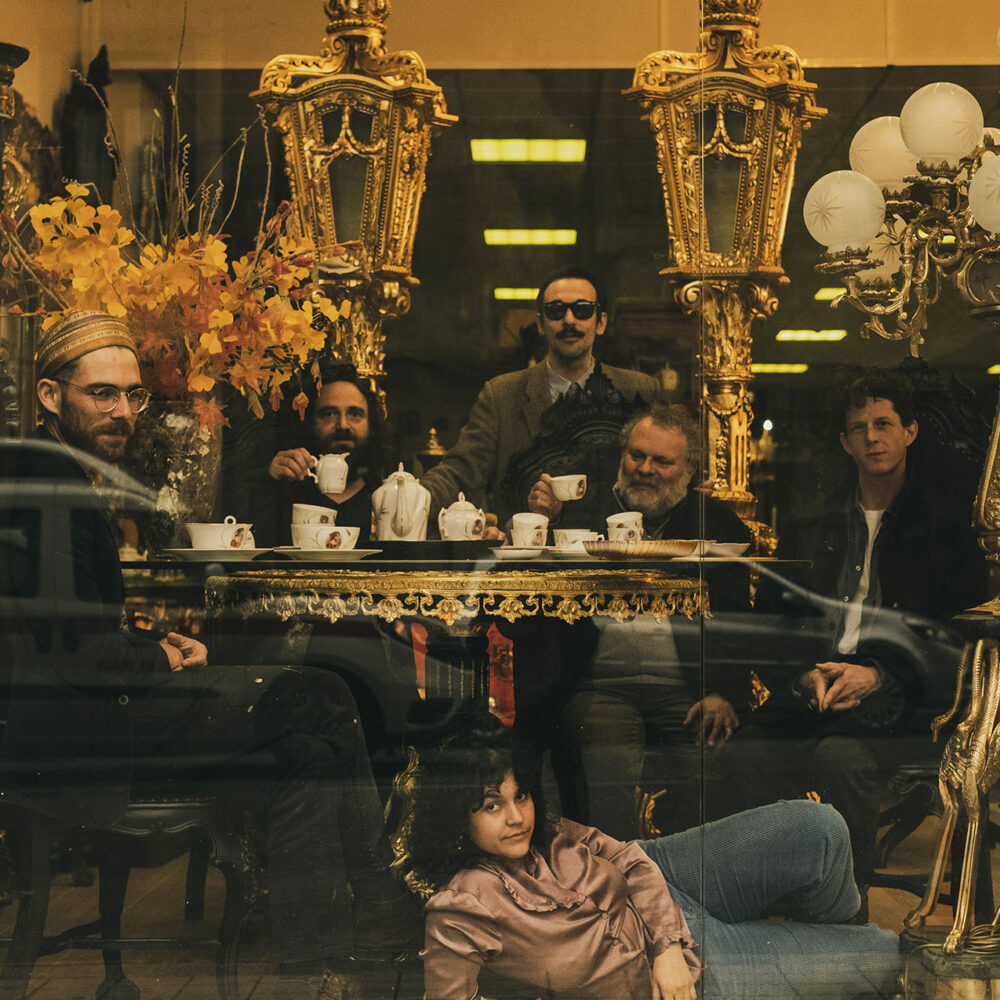 As the country burns with boredom, Sereias get totally immersed in the jazz-punk that promises to be the anthem of a campaign that needs to hit the streets. In the center the poetry of A. Pedro Ribeiro (the “unblessed” poet, anarchist and ex-candidate for Portuguese Presidency) in a constant shock with the turbid, electronic and immersive environments of the sonic masters that accompany him. With their debut album they set the country on fire, throwing us with only a single stroke to the couch. And how the portugueses artistic community needed it! A political, social and philosophical treatise, created in a time when all of this represents an affront to the status quo, to the great teacher. Written with deceptive violence, between the lines of provocation, in the epidermis of a breastplate where you can hit at will. Not only in its lyrics, but also in its music. In this avantgarde, punk, free jazz and post-rock format that causes the voluntary eruption of the senses, in the freedom of execution and in the denial of this same conventional posture. A “zapplian” indiscipline that takes us to the territories of This Heat, Pere Ubu or The Fall. And if the record represents a demeaning audacity in this multiplicity of profiles, live praxis is not only direct, untimely but cannibalistic and exasperating. The balance remains at the base of the extremes and they look so uncomfortable on stage that they end up keeping the focus on the audience.

Events with this Artista
Sereias (PT)