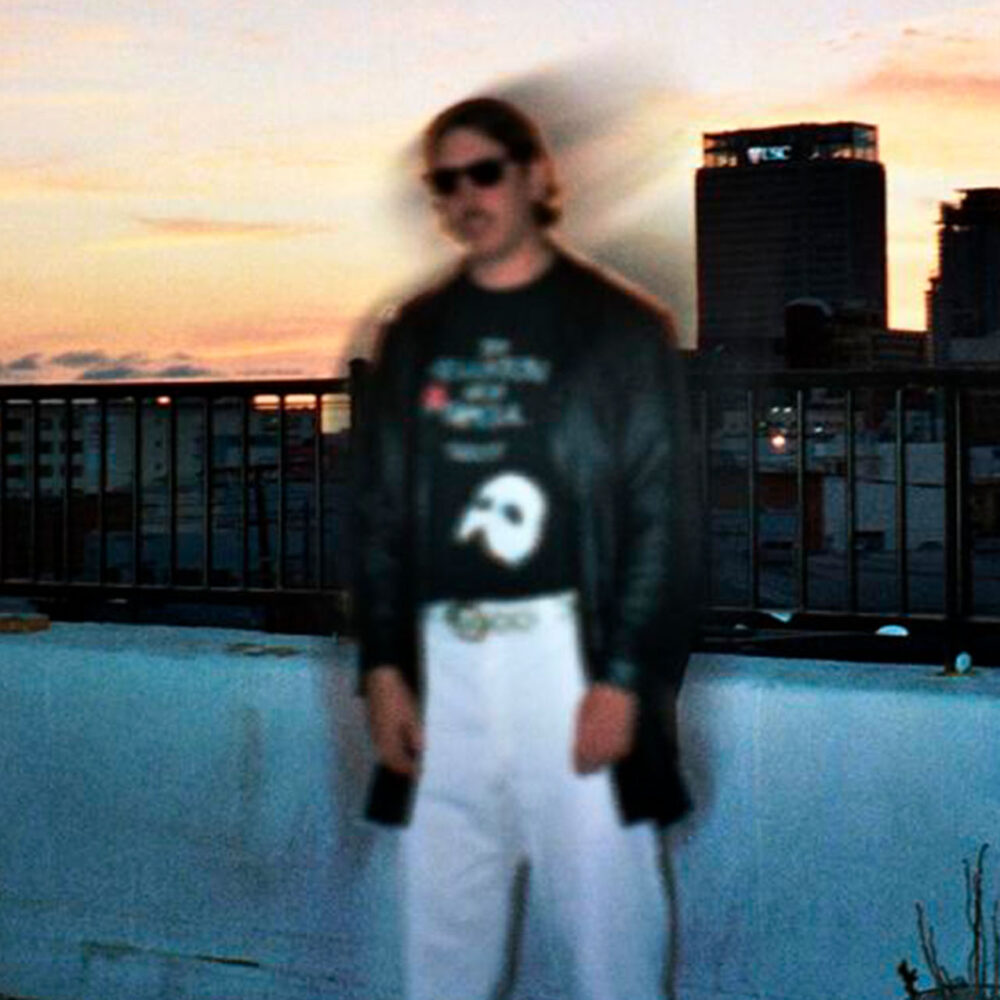 Through his compositions Roseboy666 plunges us into a melancholic universe, halfway between hip-hop and electronic. Inspired by artists such as Kanye West, Brodinski or Yung Lean, the producer gets noticed in 2018 with a first EP “Soleil Noir”, on which we find the artists NxxxxxS and Timothée Joly. While the big names of French rap continue to squat the charts, roseboy666 prefers to highlight an emerging and underground scene. A raw and authentic music which tells the tormented life of a generation in search of love. The music of the Parisian producer is based on a delicate balance. A game of light and shadow, between morose spleen and brilliant optimism. On February 11, he unveiled an ambitious multi-artist album, “Prettiest Loser”, that blurs the lines between rap, pop and electronic music, mixing guests such as Khali, BabySolo33, Simili Gum or The Pirouettes.

Events with this Artista
Roseboy666 (FR)