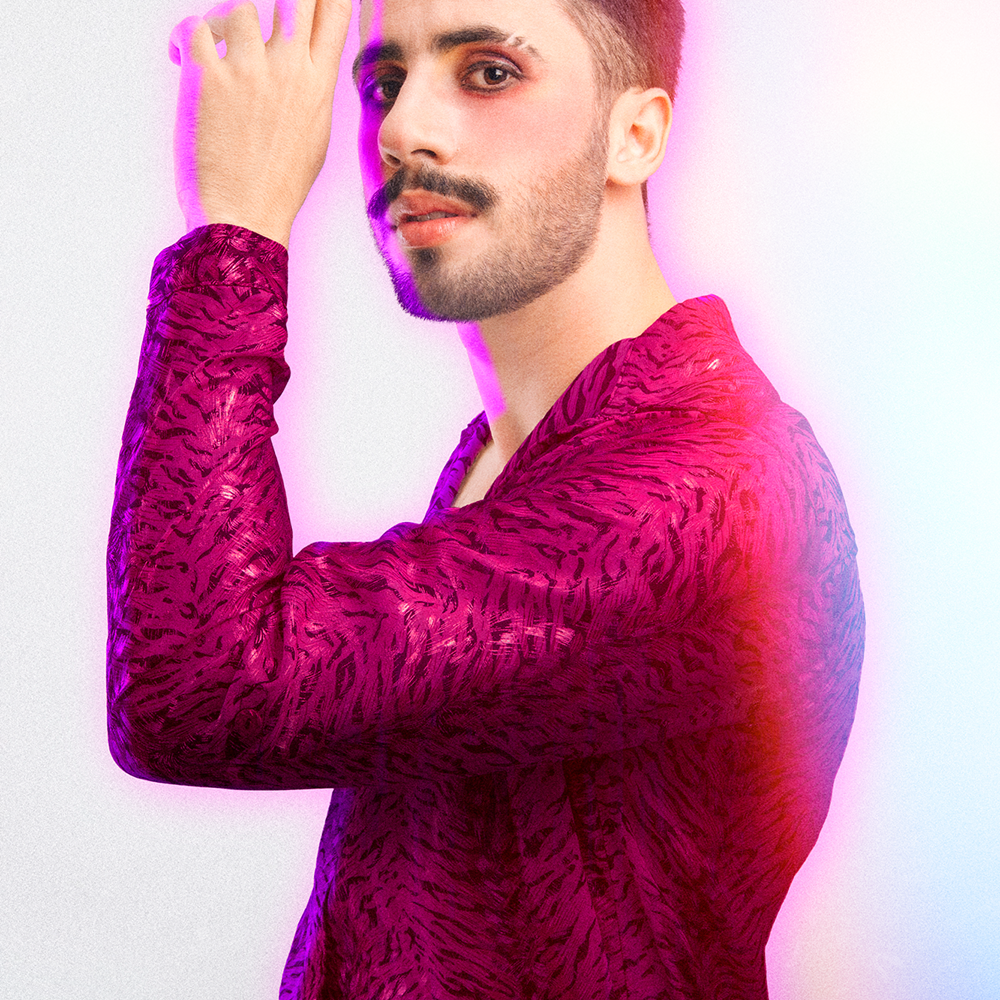 “FERRO” is the album of singer and composer Romero Ferro, which connects elements of the new wave, indie pop and brega. Three very rich aesthetic universes that have in their verve the striking melodies of the synths, the androgyny in the vocals, in addition to the pain, nostalgia and resumption of the narratives of the latin novels, so present in the themes of the bolero. The album already adds 2 million more plays on digital platforms, and has hits like “Pra Te Conquistar” e “Corpo Em brasa”, it is last in partnership with Duda Beat.

Romero FERRO competed for the BRAZILIAN MUSIC PRIZE in 2017, and was the attraction of several TV programs, among them the “Sem Censura” and the “Encontro com Fátima Bernardes”. Participated in special articles for VEJA Magazine (by Sergio Martins), Leda Nagle (on YouTube), and the project of the newspaper O Globo “Toca No Telhado”, in addition to receiving excellent reviews from journalists like Mauro Ferreira/RJ, Lauro Lisboa/SP and Hagmenon Brito/BA. The artist also participated in important festivals such as the Coquetel MOLOTOV/PE, MADA/RN, Bananada/GO and RecBeat/PE. Currently follows on national tour to promote the new work.