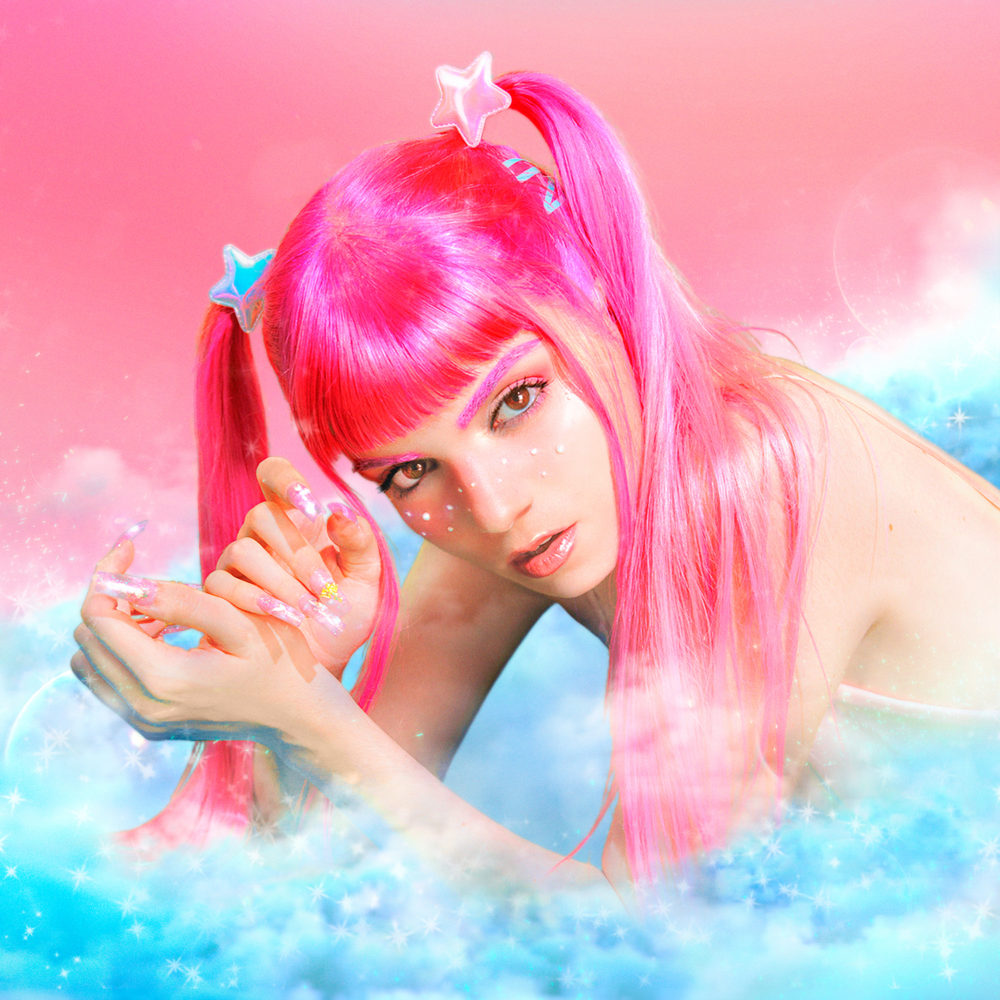 Rakky Ripper (24) is part of a new wave of Spanish artists, including pals like Putochinomaricón. Welcoming a fresh impact on the scene, taking Spanish pop to a new bubblegum / hyper-pop, galaxy tipping her hat to the PC Music aesthestic in her distinctive “Spanglish” flows.

Rakky recently dropped her debut album, “Neptune Diamond”, which comes from the belief in which inside of Neptune there’s a diamond core and huge diamond storms. This 10 track LP is a fearlessly experimental, heart tingling, playful, multiple genre journey mostly produced by her friend Eurosanto. Rakky takes us all on a trip to her regent planet, and when the space ship lands – we find a whole universe of idealized love, diva moments and party nights…