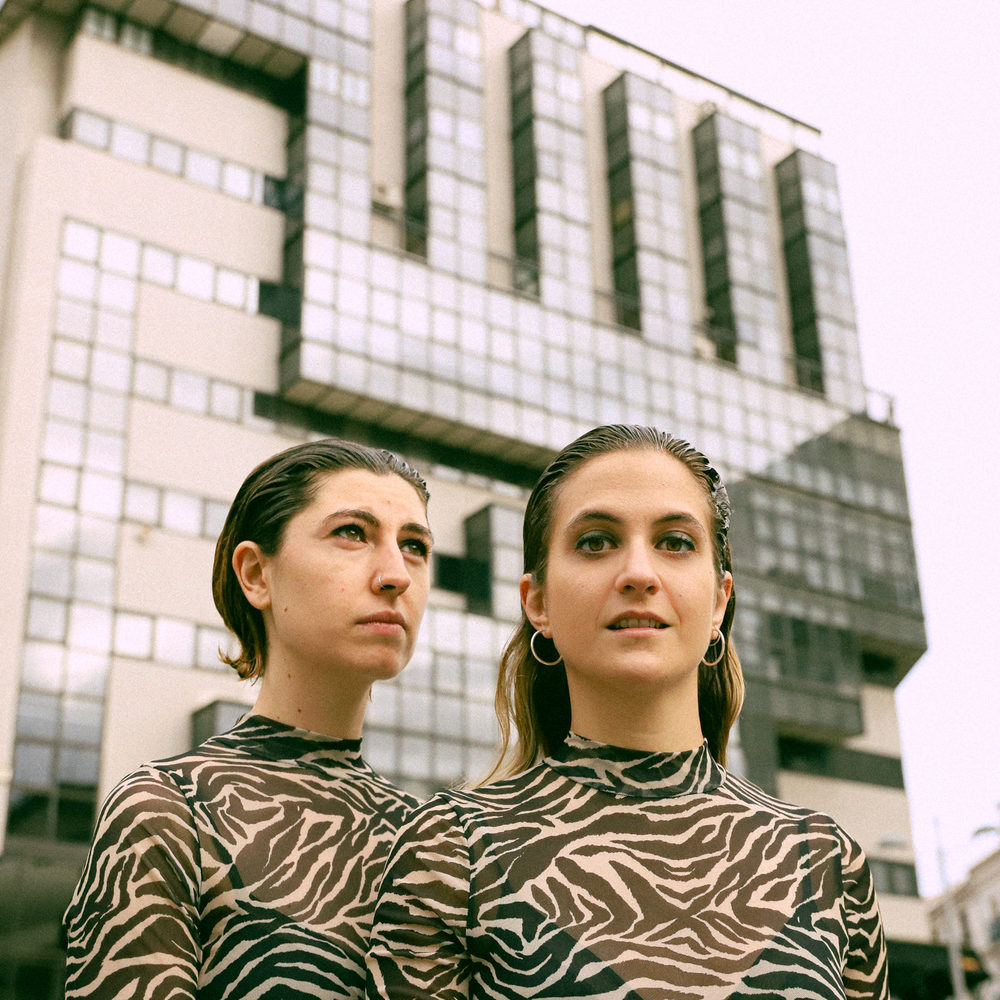 espanhamilPINPILINPUSSIESspain
Pinpilinpussies, a duo based in Barcelona, will release their first LP, ‘Fuerza 3′ (Force 3) on March the 13th. Although de band has the energy of an earthquake on stage, ‘Fuerza 3’ is something as simple as the fixation number of the grease they use for their live performances’ hairstyle. Nothing else, straight and without condescension, like their music.
The nine songs that form the album, reflect the truth and freshness of lyrics based on their own experiences and emotions. These tunes have been crafted by the influence of different genres ranging from pop to punk, from ballad to noise. In short, this is how Pinpilinpussies define themselves.

Events with this Artista
PINPILINPUSSIES (ES)