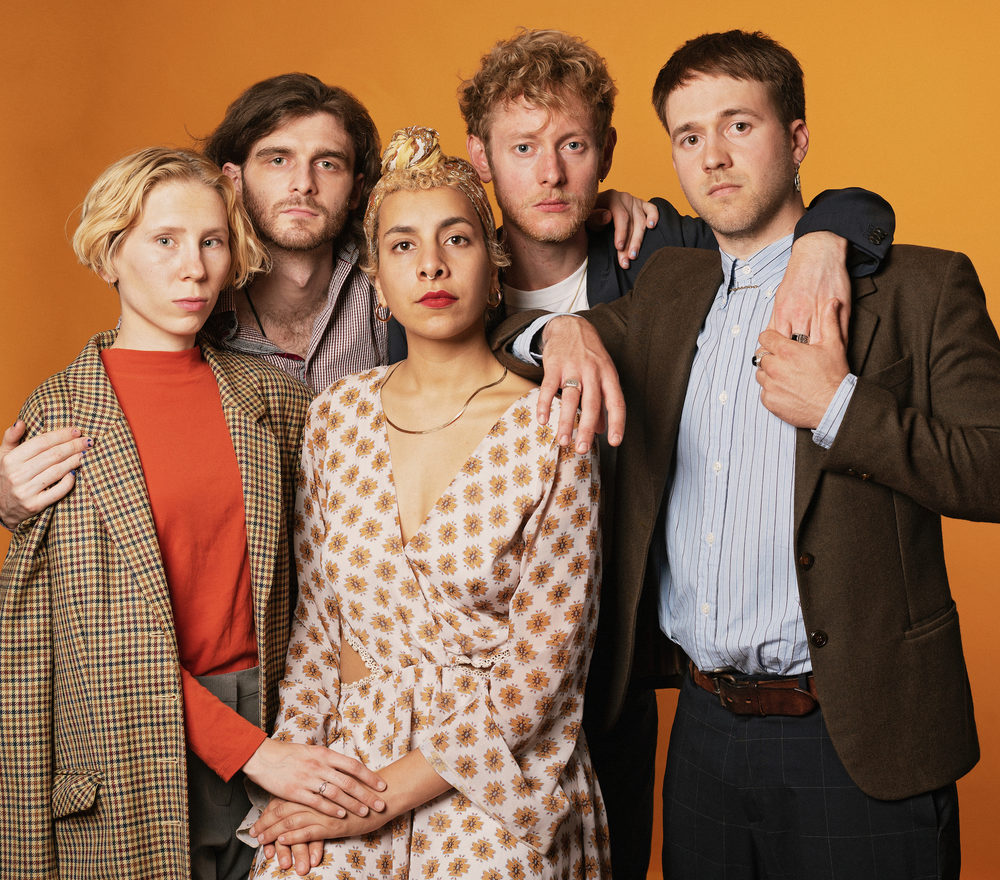 People Club was formed in Berlin in 2018, the five members all having moved to the city to create music. After responding to each other’s posts on social media, Sarah Martin, Ray Sonder, Saxon Gable, Pete Costello and Drew Deal soon gained a loyal following drawn to their frenetic live shows.

Hailing from different corners of the globe; USA, Australia, UK and New Zealand, the diverse backgrounds of the five members shows in their unique fusion of Classic Soul and dreamy Indie Pop.

The band count Marvin Gaye and Gil Scott-Heron as major influences, and their recordings reflect the distinctive studio techniques that typified the Motown sound. Tackling tough themes in their songwriting such as sexism, addiction and anxiety, the band use their music as a platform to educate and empower.