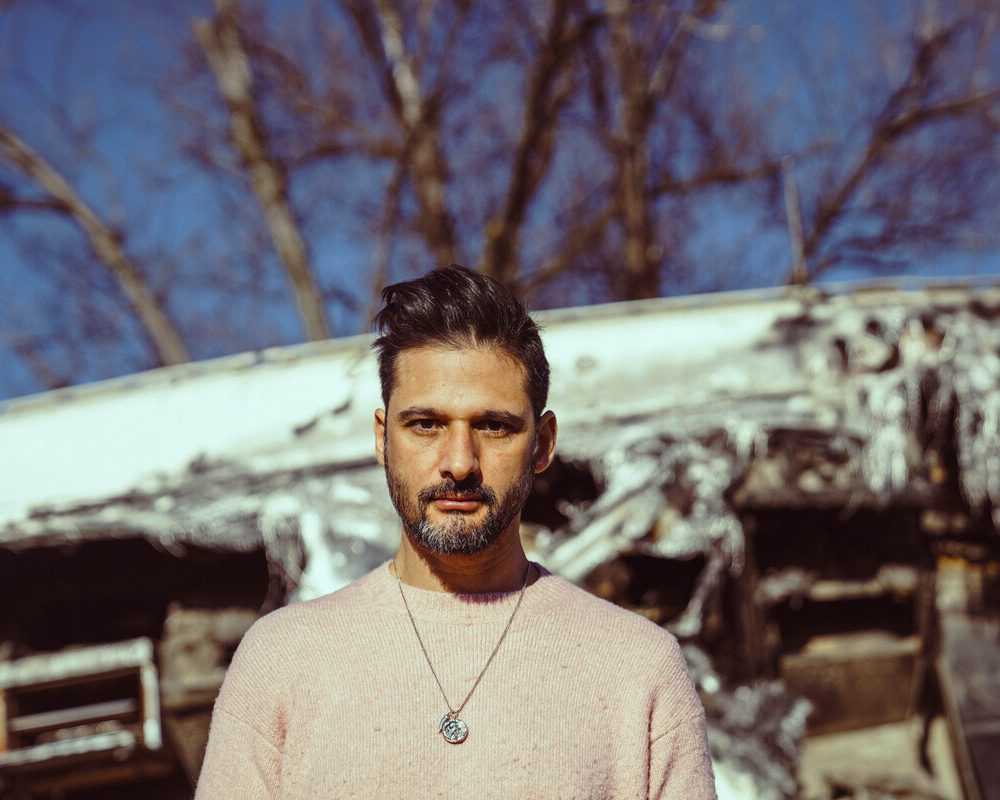 Hélio Morais, musician of Linda Martini and PAUS, debuts solo, with an album scheduled for April 2020, to be edited by Sony Music. MURAIS is the name he found to give shape to the songs he has been writing. “Since a piano, used on the European tour of Sufjan Stevens in 2010, ended up in the rehearsal room of Linda Martini, I have been having fun with this idea of ​​making simple songs, without great pretensions. I approached the instrument in the same way that I did it with the drums, through which the public knows my work; in a naïve / punk way. The important thing, for me, was to find structures that would allow me to say the things I wanted to sing. ”The album is being produced on the other side of the Atlantic, in Brazil, by the hand of Boogarins guitarist and producer, Benke Ferraz. “Sometimes it’s easier to share intimacy with strangers. And these songs have always been very intimate for me, in the sense that I find myself placed in an uncomfortable place, but where I want to be. That was how, when I was with PAUS in Brazil, in May, I decided to show the songs to Benke, who, not being a stranger, had the distance he thought was necessary to hear what he had recorded. And that was how this adventure started to become real. ”The album has been produced at a distance, although in late 2019, the two musicians met in the city of Benke – Recife -, which provided a sharing unique musical, the results of which will be soon. MURAIS gets ready to be on the road, with Hélio Morais in the voice and keys, Miguel Ferrador on the keys and synthesizers and João Vairinhos on the drums and spd.

Events with this Artista
MURAIS (PT)