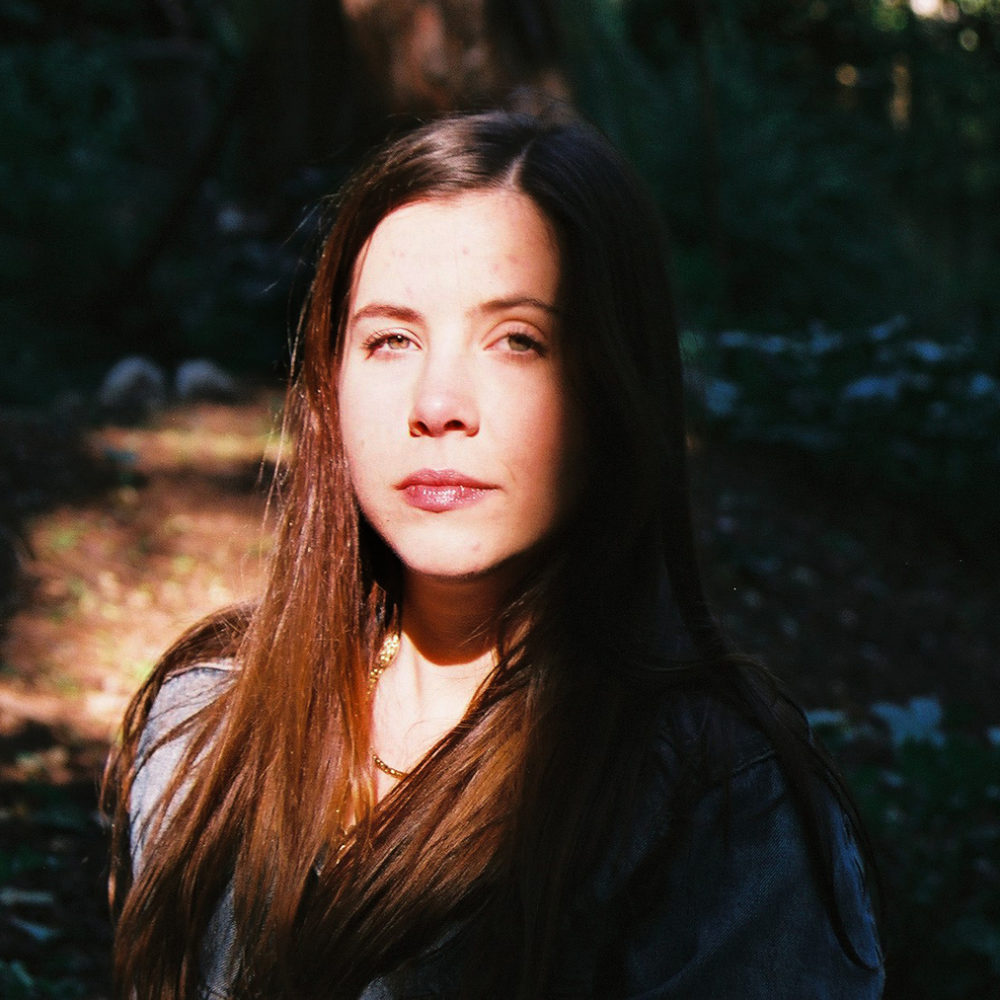 MONDAY is the moniker of Cat Falcão – a key player in the Portuguese folk scene, being half of duo Golden Slumbers and having collaborated with names such as Samuel Úria, Marinho, amongst many others.

Crafting confessional pieces of folk and rock on her 2018 debut “One”, she played all around Portugal and gained the attention of radio stations and major publications.

MONDAY has now returned with a new sound and aesthetic. On her new singles, the acoustic guitars have been replaced with colourful synths and chorus-drenched guitars, and there is a sense of new-found amazement. Monday’s catchy hooks hint at her pop sensibilities, with evocative and vivid lyrics pulled from her personal life experience.

“little fish” is the first taste of her upcoming “Room for All” EP, set to be released in February 2020.

Events with this Artista
MONDAY (PT)